2 May 2016
106
On the day of the 5 anniversary of the liquidation of Bin Laden’s No. 1 terrorist, accused by Washington of 11.09.2001 terrorist attacks, CIA head John Brennan was interviewed on NBC, the agency reports Ридус. 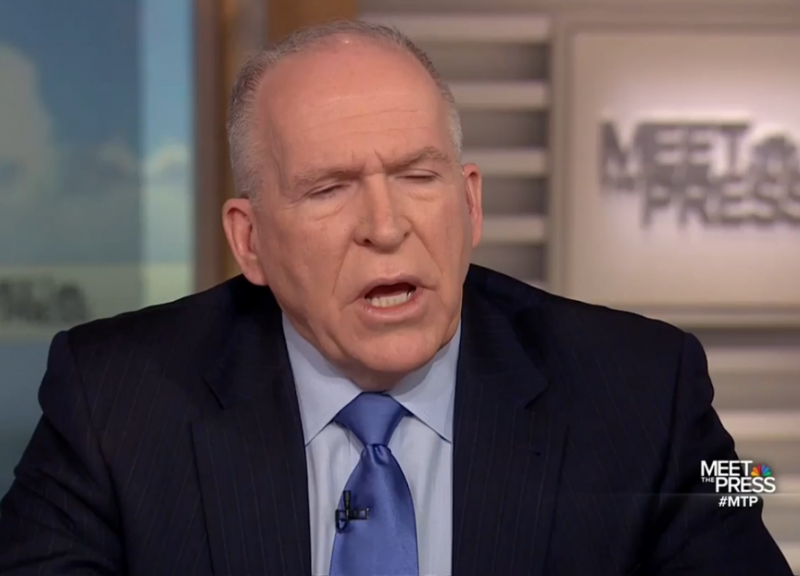 At the same time, he said that the secret part of the report on the terrorist attacks, which Senator Kirsten Gillibrand requested to publish, will not be made public, as it contained only the initial conclusions of congressmen based on poorly verified data.

“Subsequently, the issues raised in it (in the report) were fully investigated and examined by the commission of inquiry into the terrorist attack 9 / 11,” Brennan said.

“They (commission members) made a very clear statement that there was no evidence that indicated that the Saudi government as a whole or Saudi officials individually provided financial support to al-Qaeda,” he said.

Earlier, Riyadh said that in the event of the publication of the report, he would sell off his assets in the United States, whose value is estimated at nearly a trillion dollars.

Commenting on the situation, Vladimir Kireev, an expert of the People’s Diplomacy Foundation, noted that “in order to preserve the friendship of the States with the Saudis, with which they can influence world oil pricing, American leaders are ready to renounce justice completely.”

Washington, as always, is trying to impose its own, profitable version on the world. In this case, the version that only Bin Laden is to blame for the terrorist attacks.

Ctrl Enter
Noticed oshЫbku Highlight text and press. Ctrl + Enter
We are
Reports from the militia of New Russia for 27-28 September 2014 of the year
Military Reviewin Yandex News
Military Reviewin Google News
106 comments
Information
Dear reader, to leave comments on the publication, you must sign in.