1 May 2016
55
This month will be the first Russian-Chinese ABM computer training, the press service informs Ministry of Defense of the Russian Federation. 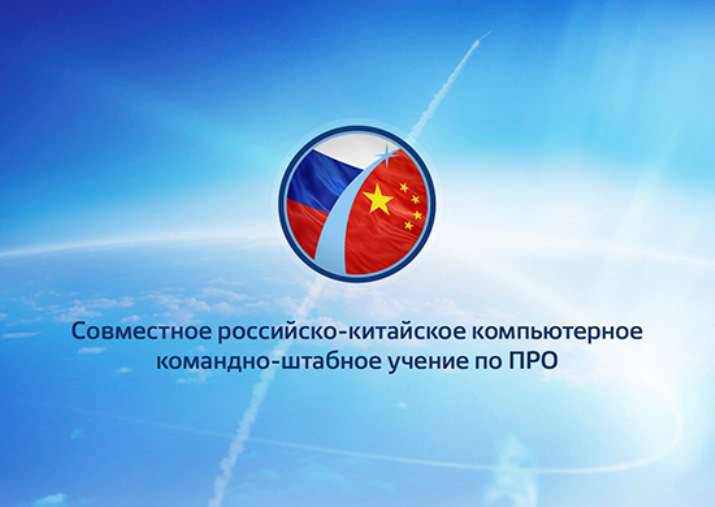 “In May, by the decision of the Ministers of Defense of the Russian Federation and the People's Republic of China, on the basis of the Central Research Institute of Aerospace Defense Forces of the Russian Defense Ministry, the first joint Russian-Chinese computer command-and-control missile defense exercise“ Air and Space Security-2016 ”is planned,”
says release.

It is noted that "the main purpose of the event is to work out joint actions of the operatively created anti-air and missile defense groups of Russia and China to protect the territories from accidental and provocative strikes of ballistic and cruise missiles."

The press service stressed that "this doctrine is not directed against any third party."

Ctrl Enter
Noticed oshЫbku Highlight text and press. Ctrl + Enter
We are
The action “Military service under the contract is your choice!” In Rostov-on-Don: future contract servicemen, exhibitions and “Russian Knights”New photos of the Chinese fighter Chengdu J-20
Military Reviewin Yandex News
Military Reviewin Google News
55 comments
Information
Dear reader, to leave comments on the publication, you must sign in.