April 28 2016
33
The Estonian Cabinet of Ministers approved a draft law on the expansion of military intelligence powers, in particular, it will receive the right to gather operational information outside the republic, reports RIA News message of the press service of the government. 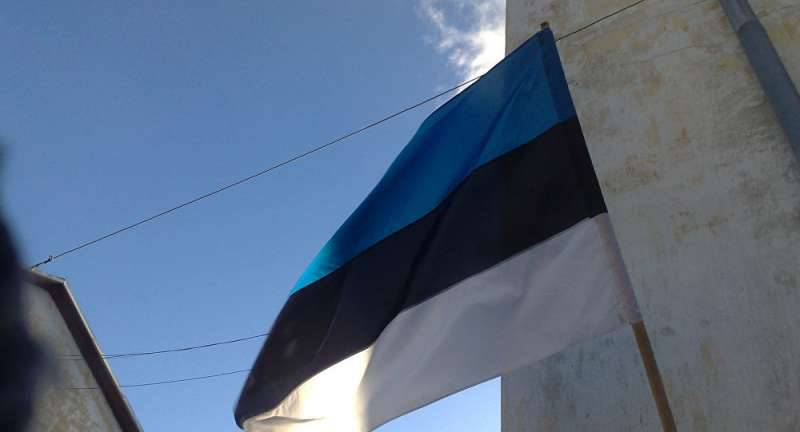 The document also suggests the expansion of the rights of the intelligence service to protect its agent (informer). To this end, "a special system will be created to protect the person carrying out intelligence activities."