There is a significant intensification of hostilities on the part of groups that identify themselves as the so-called "Syrian opposition." Thus, in the province of Latakia, Ahrar al-Sham militants fired at positions of government troops in the area of ​​several localities. This is Sadran, Rasa (Rasha), Safar, Shmaisa. 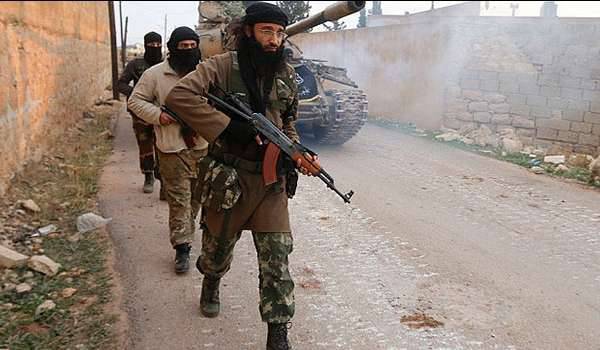 Militants "Jaish al-Islam" made a series of mortar shelling. Several mines exploded at the military hospital in the village of Harasta. Six people were injured.

According to the testimony of specialists of the Coordination Center, over the past day the cease-fire regime was violated at least 9 times. At the same time, the greatest number of violations of the armistice regime was observed in the provinces of Lattakia and Damascus. Fierce fighting goes on in the suburb of Damascus Eastern Guta. The SAR government forces managed to seize several quarters that they lost last Saturday during the offensive of the Dzhebhat al-Nusra militants.

Ctrl Enter
Noticed oshЫbku Highlight text and press. Ctrl + Enter
We are
Airplanes of the Russian Aerospace Forces attacked the positions of militants "Ahrar al-Sham" and "Jebhat al-Nusra" north of AleppoReport of the Coordination Center for reconciliation of the warring parties in Syria
Military Reviewin Yandex News
Military Reviewin Google News
23 comments
Information
Dear reader, to leave comments on the publication, you must sign in.