April 21 2016
26
Russian defenders can take part in equipping the aircraft carrier "Vikrant" under construction in India, reports RIA News the message of the director of international cooperation of the corporation Rostec Viktor Kladov. 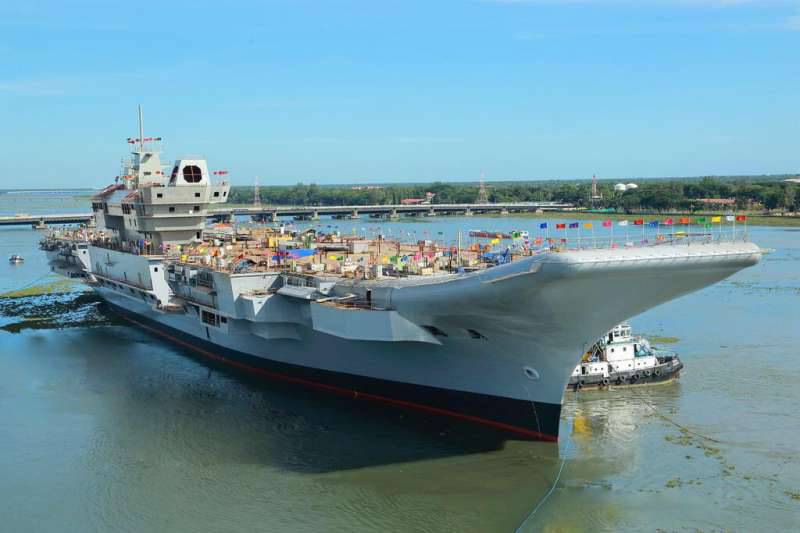 To the question of the correspondent, “Does Russia plan to participate in the project of a new Indian aircraft carrier,” Kladov answered: