April 21 2016
35
Armenian media spread the message that the Azerbaijani side violated the current cease-fire regime in the village of Talysh (Nagorno-Karabakh region), resulting in the death of the NKR Army soldier Marat Danielyan. The press service of the Ministry of Defense of Azerbaijan claims that this information is false, and that the Azerbaijani military did not shoot at them. 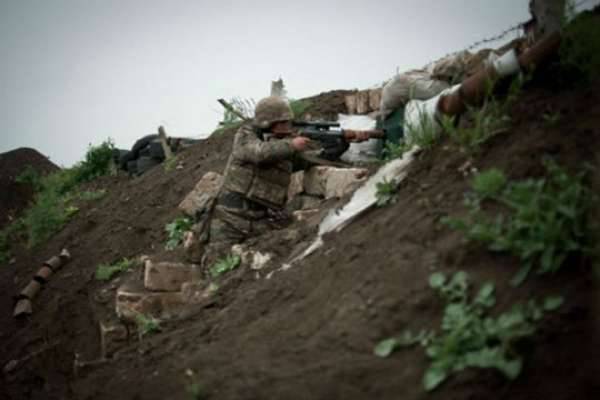 However, the information portal Vesti.az reports that in the morning of April 21, a military truck ZIL-131 belonging to the Armenian army was blown up on a mine near the contact line. As a result of the detonation, one soldier died, several were injured of varying severity.

Press Service of the Ministry of Defense of Azerbaijan:
The Armenian side, trying to lay the blame for what happened on the Azerbaijani side, is trying to hide the true information about the wounded from its people. By spreading such misinformation, Armenians are trying to justify the failure of their military leadership.

Ctrl Enter
Noticed oshЫbku Highlight text and press. Ctrl + Enter
We are
New war in the Caucasus be?
Military Reviewin Yandex News
Military Reviewin Google News
35 comments
Information
Dear reader, to leave comments on the publication, you must sign in.