April 17 2016
79
The Iranian authorities demonstrated at the parade in Tehran the elements of the C-300 SAM received from Russia, reports RIA News message agency Tasnim. 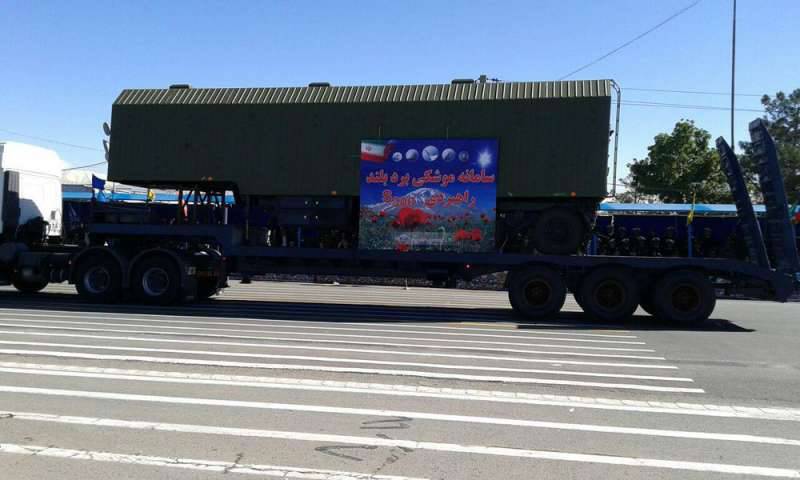 The agency noted that only “a part of the C-300 defense system” was shown to the public. 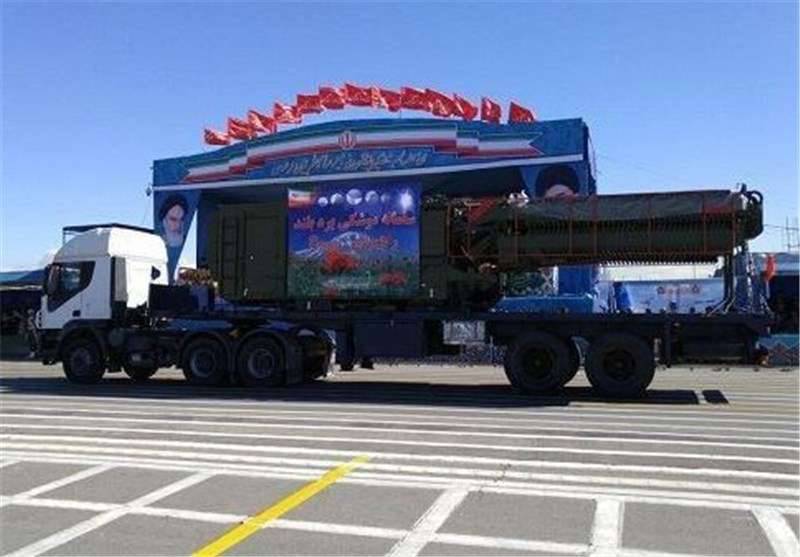 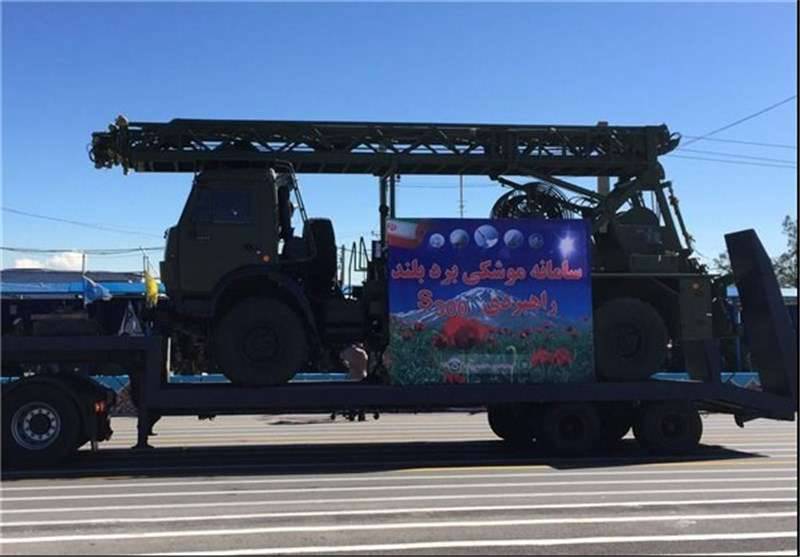 It is reported that "the parade dedicated to the Day of the Army, opened with a welcoming speech, Iranian President Hassan Rouhani."

“Ceremonial calculations passed by the mausoleum of the founder of the Islamic Republic, Imam Khomeini,” writes the publication. 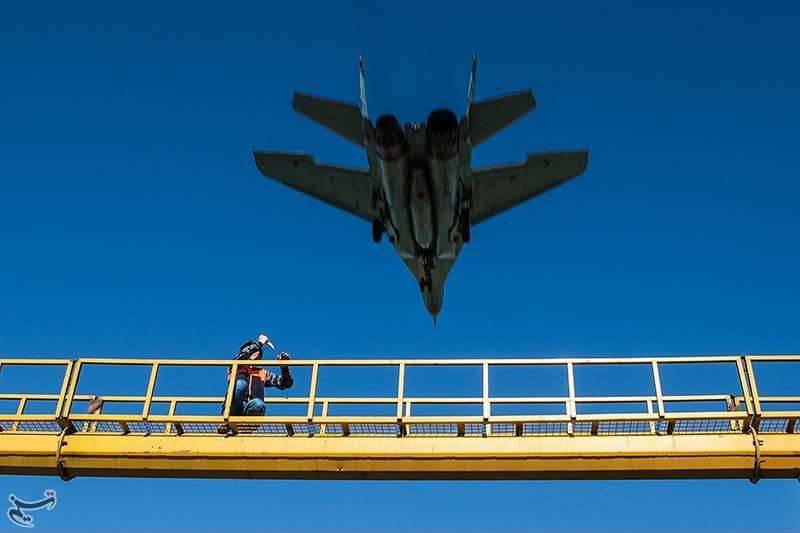 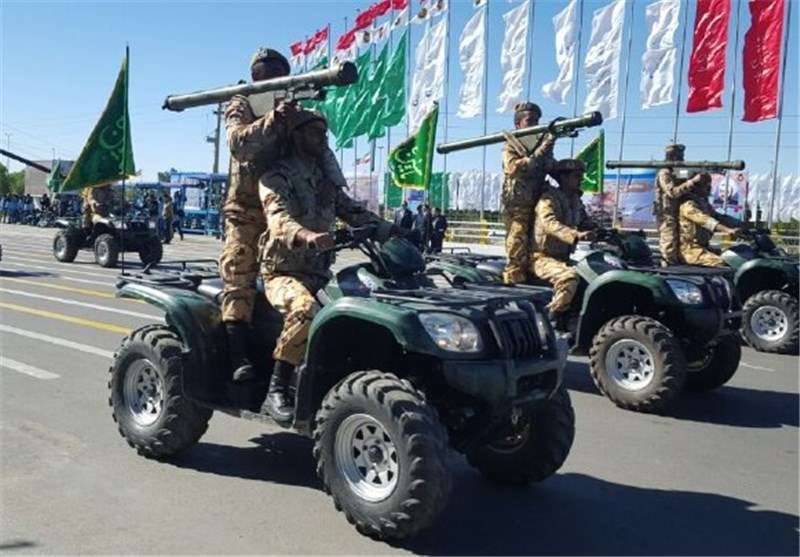 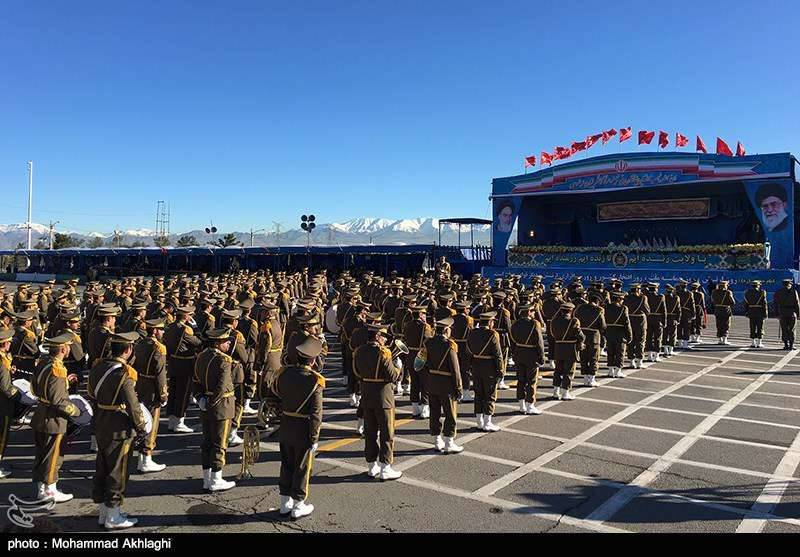