Russian Foreign Ministry: a humanitarian disaster in the Donbass - the case of Kiev-controlled America

April 15 2016
32
The humanitarian catastrophe in the territory of the unrecognized republics of Donbass is the work of the Ukrainian authorities controlled by the United States and nationalist groups, reports RIA News Statement by the Russian Federation Ministry of Foreign Affairs Commissioner for Human Rights Konstantin Dolgov 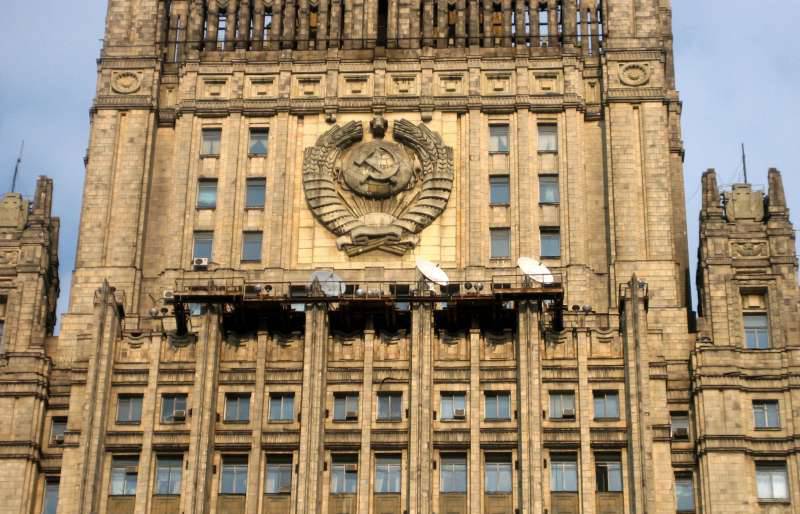 This statement was published in connection with the State Department’s report on the human rights situation in various countries around the world for 2015.

“It is impossible not to be surprised by the statement about the thousands of civilian victims in the Donbass due to Russia's fault. Everyone knows that the humanitarian and human rights disaster in Ukraine is the work of the US-controlled Ukrainian authorities and national-radical groups in the aftermath of the anti-constitutional coup in Kiev. And this, instead of finally having a real impact on the Ukrainian authorities, so that large-scale crimes and violations of human rights in Ukraine are stopped, and the real perpetrators of grave crimes, including the arson of the Trade Unions House in Odessa, were brought to justice. ”
the statement said.

Recall, on Wednesday, the State Department released a report stating that "during 2015, Moscow continued to provide assistance to pro-Russian forces in the Donbass." In the context of this, the reports of international observers “about thousands of dead and wounded from among the civilian population” are mentioned.