Tokyo, in contrast to the opinion of Moscow, believes that the peace treaty and the problem of the “northern territories” are inseparable

April 15 2016
118
The problem of concluding a peace treaty with the Russian Federation is inextricably linked with the problem of the “northern territories” (islands of the Kuril ridge), RIA News statement by the head of the Japanese Foreign Ministry Fumio Kisida. 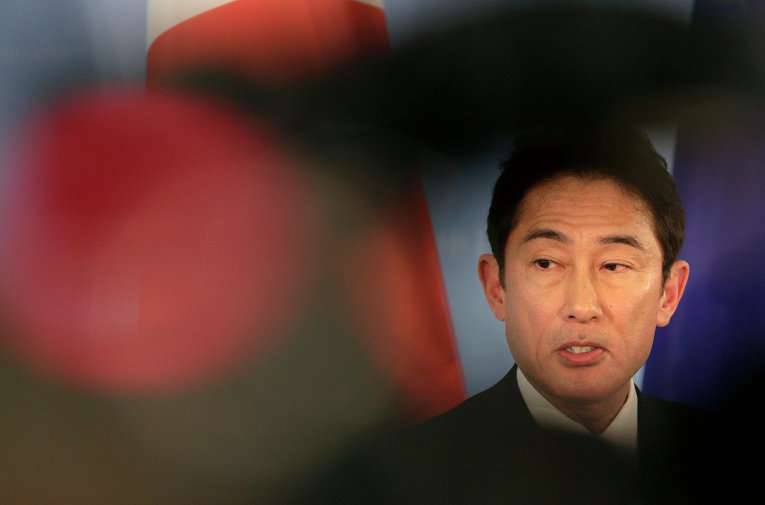 He noted that on Friday with Sergei Lavrov, "a discussion on Japanese-Russian relations will take place, including the issue of a peace treaty."

Today, the two-day visit of the head of the Russian Foreign Ministry to Japan begins, during which “prospects for a peace treaty, a territorial issue, as well as the need to enhance trade and economic cooperation between the two countries” will be discussed.

On the same day, Lavrov stressed at a press conference that “The peace treaty theme cannot be reduced to some territorial issues, especially territorial claims, if only because the only document that was signed and ratified by both parties is the Joint 1956 Declaration of the Year,” states that the parties rejected any claims to each other, and the immediate task is to sign a peace treaty. " The Minister also noted that “There is no mention of a territorial issue being negotiated in a peace treaty.”

Ctrl Enter
Noticed oshЫbku Highlight text and press. Ctrl + Enter
We are
Results of the week. “Take off your hats! Expose the head! The body will be taken out now! ”
Military Reviewin Yandex News
Military Reviewin Google News
118 comments
Information
Dear reader, to leave comments on the publication, you must sign in.