April 14 2016
8
Formations "Dzhebhat al-Nusra" continue military operations aimed at the escalation of the Syrian conflict, reports RIA News the message of the Russian Center for reconciliation. 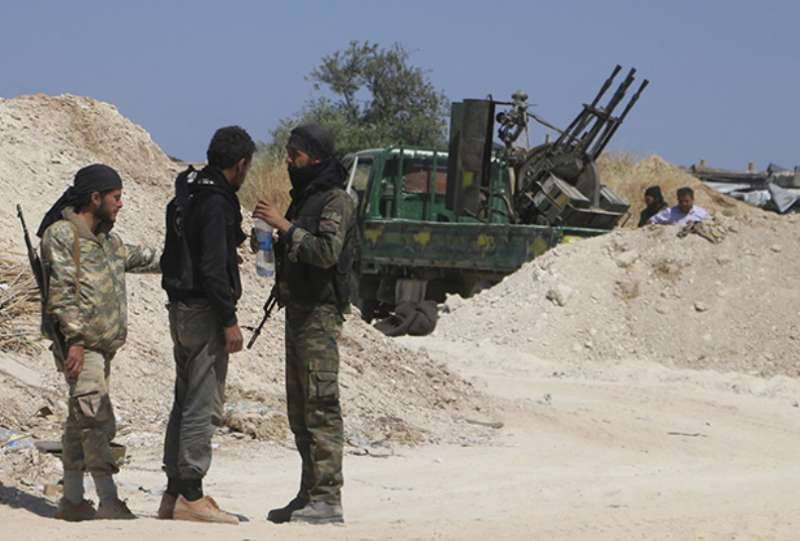 "Militants of the terrorist organization" Dzhebkhat al-Nusra "continue to fire on settlements and positions of government troops in order to disrupt the cessation of hostilities in the provinces of Aleppo, Homs and Lattakia," the statement said.

There are casualties among the civilian population.

“In the province of Homs, mortar fire and improvised multiple rocket launchers were shot at settlements of Ard al-Jaburin, Mzahn, Scalbiah. Seven died and injured to varying degrees of severity of 27 civilians, ”the Center reported.

According to the military, “in the province of Lattakia, after artillery preparation, the militants attempted to attack the positions of the Syrian army units in the area of ​​the Nakhsheba settlement”. However, "having suffered substantial losses, the terrorists retreated in the direction of the village of Barza-Takhtani."