Day of the Air Defense Forces (AD) of Russia

April 10 2016
89
On the second Sunday of April, according to the established tradition, the Day of Air Defense Forces is celebrated in Russia. Officially, the holiday in the Russian Federation appeared on the basis of 549 Presidential Decree No. 31 of 2006 in May. 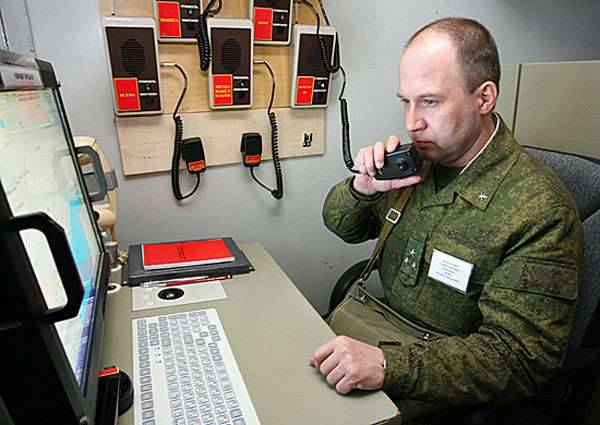 In the calendar of domestic military holidays there is another date associated with air defense. However, it is necessary to distinguish between these two holidays, since in the second case we are talking about military air defense, and the holiday is celebrated in December.

History the appearance of air defense forces is directly related to the appearance of air fleet. As soon as airplanes, balloons and airships began to be used for reconnaissance and attack of targets from the air, the need for effective counteraction of this kind of military activity immediately appeared. And the first units, which can be safely attributed to the prototype of air defense, appeared more than a hundred years ago, actively developing during the First World War.

The first anti-aircraft guns (tools for hitting air targets) began to appear in Germany, Italy, France. By 1915, the Russian Empire began to use such tools. We are talking primarily about anti-aircraft guns 8-K (Tarnovsky-Lender) caliber 76,2 mm, and it is about their combat use. The first training firing at air targets in Russia was carried out in the last decade of the XIX century. Tarnovsky-Lender guns were often mounted on trucks and used for air defense of large cities, including Moscow. 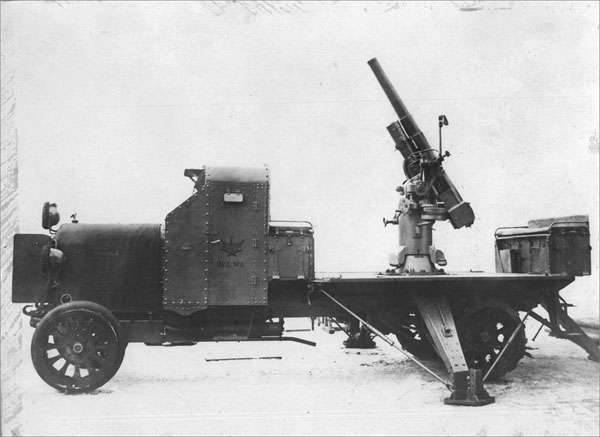 In the composition of the anti-aircraft military units served a considerable number of the fair sex. They shot down enemy aircraft over Kiev, Minsk, Leningrad and Stalingrad, in the Kursk Bulge area and on the approaches (on the approach) to Moscow. The 75 girls served in the 1077 anti-aircraft artillery regiment that defended Stalingrad. Preserved memories of Soviet anti-aircraft gunners. From the memoirs of M.Yu. Ziganshina:

I got to the front as part of the first echelon. He arrived in Stalingrad. She served in the anti-aircraft artillery regiment. It was my responsibility to determine the height of the enemy aircraft, their course. According to my data, anti-aircraft gunners opened fire on the planes (...) We stood to death. I especially remember one of the fights. In one hour, our artillery shot down 16 of enemy aircraft. I was wounded in Stalingrad, and there I was awarded the medal "For Courage". There were many such effective battles. In one of them, the regiment destroyed 14 aircraft, a lot of enemy manpower.

In Stalingrad (Volgograd), the feat of servicemen representing air defense forces is immortalized, including in the form of the name of the Zenitchik street.

The feat of female anti-aircraft gunners dedicated his ballad to Robert Rozhdestvensky. Vladimir Leontyev's channel on YouTube publishes the reading of Robert Rozhdestvensky's poem Elena Ustimenko (a graduate of the acting skills department of the Novosibirsk Theater Institute):

Only after 30 years after the end of World War II did the Air Defense Forces appear on the calendar of Soviet military holidays. The corresponding decree was signed by the Presidium of the USSR Supreme Council 20 February 1975. And 11 was chosen as the holiday date of April. Five years later, the Air Defense Forces Day was designated 2 Sunday Sunday, and it was in this form that the holiday was documented in the Russian Federation, which actually demonstrates the link between generations and the preservation of military traditions in our country.

And after the end of the Great Patriotic War, the need for the development of air defense troops was extremely acute. Thanks to outstanding domestic designers, new air defense systems began to emerge, which, while improving, stood on the defense of the air borders of Russia. Stand today.

And now it is the Russian C-300 anti-aircraft missiles of various modifications, the Triumph C-400, and other SAM systems that are widely known in the world. It is well known that the C-400 “Triumph” air defense system is located not only in the territory of the Russian Federation, but also at the Hmeimim airbase in the Syrian Arab Republic. This is an excellent counterargument for those who, in their thoughts, continue to carry out plans to carry out provocations against the Russian airbase, with which Russian military aircraft and helicopters are raised to help the Syrian army in the fight against international terrorism. 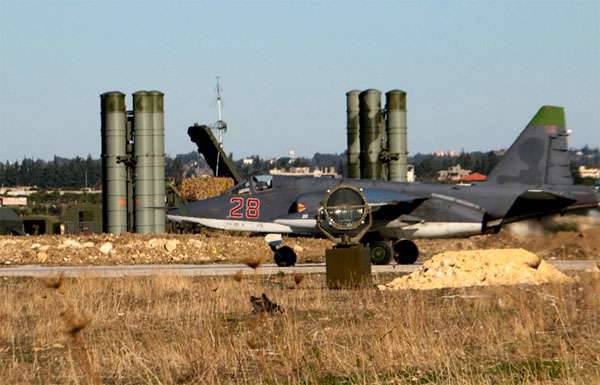 The plans of the Ministry of Defense - getting already through 3-4, the latest anti-aircraft missile systems C-500, interest in the characteristics of which, for obvious reasons, is high now, and not only in Russia itself.

Radio technical units of the air defense forces are equipped with radar complexes and stations of the “Radioluch”, “Sopka”, “Sky” and “Nebo-M” type. 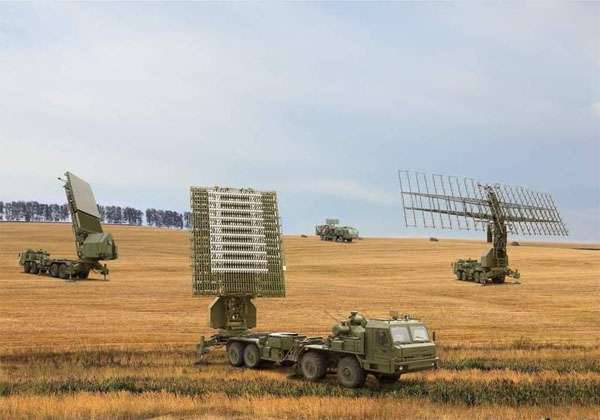 "Military Review" congratulates all military personnel and veterans of air defense troops on the holiday!