April 7 2016
41
Washington may impose sanctions on those who have helped companies and individuals bypass the restrictions imposed on Russia. This issue will be resolved after examining the alleged documents of the Panamanian law firm Mossack Fonseca, which have fallen into the Internet, RIA News a message from the Bloomberg agency. 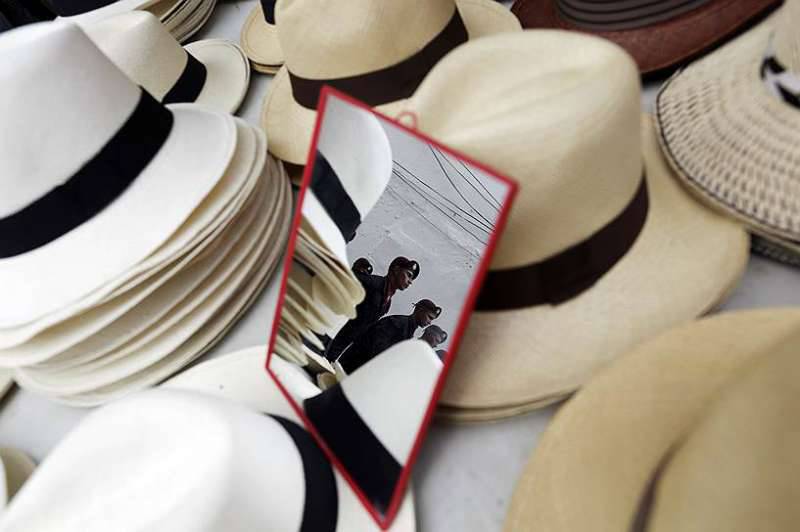 “If the United States considers the published documents convincing, the“ black list ”of the US Treasury can be expanded,” a source said.

According to the source, “the new sanctions list may be published as early as June, i.e. around the same time as the European Union will consider the question of a possible extension of anti-Russian sanctions. ”

“The publication claims that the papers indicate the involvement of a number of world leaders and their close to offshore schemes. The authenticity of the documents was not confirmed, and Mossack Fonseca itself called the actions of journalists a crime, ”explains RIA News.

A spokesman for the Russian president, Dmitry Peskov, called the publication “stuffing”, the main purpose of which “is Vladimir Putin, especially in the context of the upcoming parliamentary and presidential elections.”

WikiLeaks reported yesterday that “the publication of Panamanian documents was funded by the US Agency for International Development and George Soros,” and this action is aimed at “Russia and the former USSR.”