April 6 2016
120
US Deputy Secretary General Tom Shannon said that the United States is "concerned about Russia's plans to cooperate with Iran on sales of Su-30 and S-300 SAM systems." According to Shannon, Russia has no right to supply Tehran with such weapons without the appropriate sanctions of the UN Security Council. RIA News quotes Mr. Shannon’s statement:
Obviously, we are not interested in Iran having advanced fighter jets or ground complexes. We will try to oppose any systems that can be used by Iran for offensive purposes, by any means available to us. 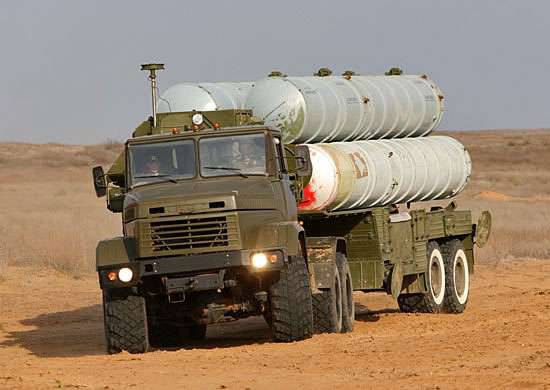 It seems that Washington is now preparing to present a diagram of how Iran intends to use C-300 "for offensive purposes", while American bombers will conduct purely defensive actions in the air ...

Recall that deliveries of C-300 anti-aircraft missile systems to Iran will begin this summer, and the contract for the supply of Su-30CM fighter jets to Tehran will be signed within a year.

The Foreign Ministry commented on the statement by the representative of the US State Department. According to the press service of the Russian diplomatic department, statements by the United States that they would veto the supply of Su-30CM and C-300 to Tehran are meaningless, since Moscow did not submit the relevant applications to the UN Security Council due to the fact that Iranian relations have already been dropped.