In the VO, for the first time, firing from the Malka SAU

April 5 2016
111
On Monday, a BBO artillery unit carried out firing in the Amur region, in which they were involved, including self-propelled installation 2C7M "Malka", conveys RIA News message of the district press service. 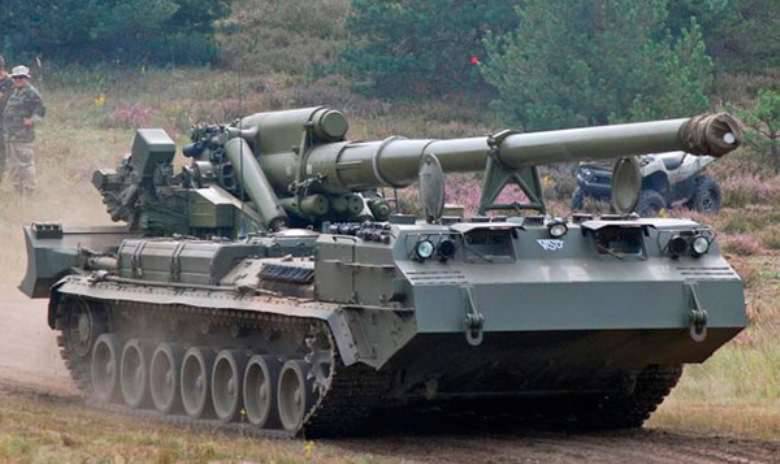 The press service noted that "shooting from 203-millimeter self-propelled guns 2С7М" Malka "was carried out for the first time after rearming the compound to this self-propelled artillery unit."

“All targets were hit,” added the district.

As previously reported, the connection "was alarmed on March 29, made a march to the place of the exercises on standard equipment and rail transport." The exercise takes place at the “Three Rivers” training ground, with about 100 units of equipment and more than five hundred servicemen involved in it.

Ctrl Enter
Noticed oshЫbku Highlight text and press. Ctrl + Enter
We are
Innovation Day of the Southern Military District: Pictures from the ExhibitionSudden verification of the combat readiness of the Northern Fleet, ZVO and Airborne Troops
Military Reviewin Yandex News
Military Reviewin Google News
111 comments
Information
Dear reader, to leave comments on the publication, you must sign in.