Saakashvili ordered the dismantling of monuments to Kotovsky, Chapaev, Gorky and other "symbols of the Soviet era" in the Odessa region

April 5 2016
76
Information Service Russia Today announces another initiative, which was made by the head of the Odessa Regional State Administration, Mikhail Saakashvili. According to Saakashvili, due to the fact that Odessa is a modern and “booming” city, there should not be any place left for the monuments of the Soviet era in it. 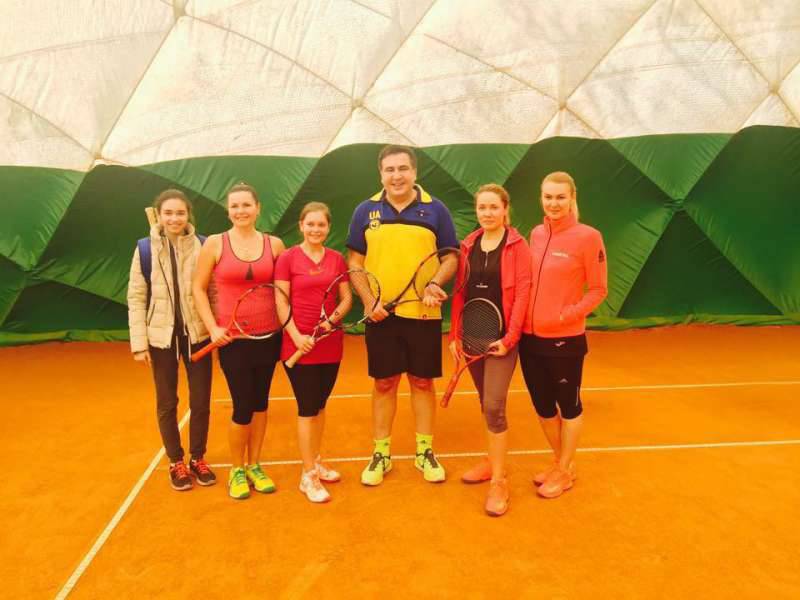 Saakashvili ordered that activities in Odessa be more actively carried out within the framework of the so-called de-communization state program. Not only monuments in honor of Vladimir Lenin and all images of sickle and hammer in the city by the sea, but also monuments erected in honor of Vasily Chapayev, Grigory Kotovsky, Mikhail Frunze, Maxim Gorky should be subjected to dismantling. On the eve of the Odessa region, vandals desecrated Kotovsky’s crypt.

In addition, the images of Soviet orders, as well as the inscriptions that the factories were built by Soviet workers, should be demolished from the facades of enterprises that were built during the Soviet era.

Apparently, these are the very “reforms” that were widely announced by the Odessa governor. It is, of course - if you knock down the image of the Soviet order from the plant, which the company was awarded for the selfless work of its working team, the level of modern Ukrainian production will show astronomical growth ...

Ctrl Enter
Noticed oshЫbku Highlight text and press. Ctrl + Enter
We are
In Ukraine, unidentified uncovered the crypt of the legendary KotovskyThe action “Military service under the contract is your choice!” In Rostov-on-Don: future contract servicemen, exhibitions and “Russian Knights”
Military Reviewin Yandex News
Military Reviewin Google News
76 comments
Information
Dear reader, to leave comments on the publication, you must sign in.