April 2 2016
59
Poroshenko expects that the OSCE will listen to his requests and will enter his police mission to the east of Ukraine, reports RIA News. 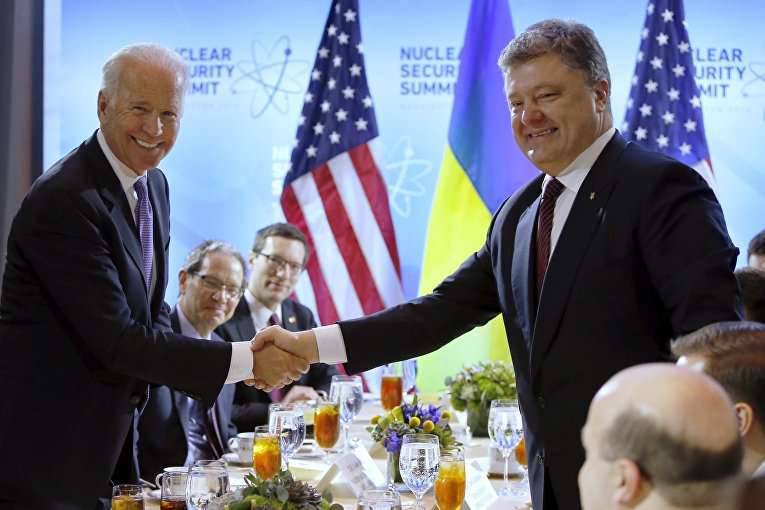 “One of the solutions to the problem is the international security component in the form of an OSCE police armed mission”,
Poroshenko said in Washington after the summit on nuclear security.

He noted that for this you need "an appropriate decision of the organization."

The Ukrainian president also stressed that "Ukraine insists on the full implementation of the Minsk agreements", and on "the complete withdrawal of military equipment and the disbandment of illegal armed groups in the Donbas."

Almost the entire briefing was held in Ukrainian.

Earlier, the representative of the DPR, Denis Pushilin, stated that "the deployment of UN peacekeepers or other police missions in the region to observe the elections is contrary to the Minsk agreements."