Defense News: Moscow did not withdraw troops from Syria, it changed them

March 30 2016
56
The strength of the Russian air group in Syria remains serious, new fighter helicopters have replaced new fighters that have been withdrawn from the country, an unnamed high-ranking Israeli air force source told the Defense News interview. 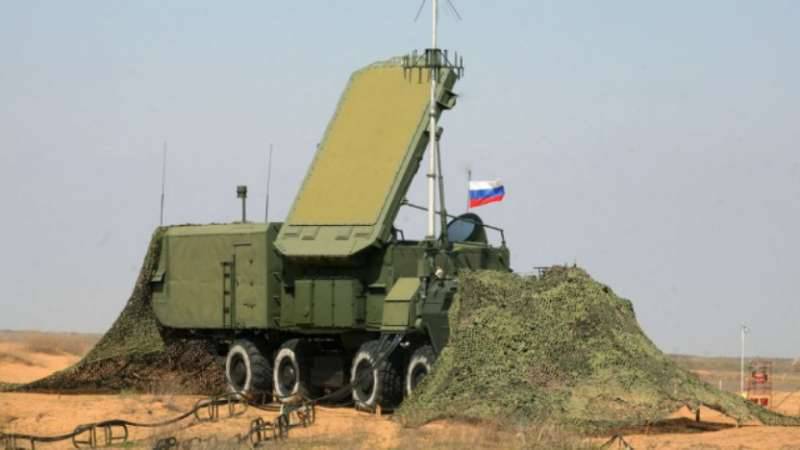 “He (Russian President Vladimir Putin) changed the form of weapons, but did not evacuate. He brought a different kind of property and returned the one that he did not really need, ”the newspaper quotes the interlocutor. Look.

“The materiality of the forces is indicated by the fact that the Russian Ministry of Defense stated that 24 combat missions were flown in 40 hours and that 117 targets were hit in Palmyra,” comments the publication of the word of its source.

“Instead of full-scale withdrawal, Israeli intelligence is expecting a long Russian presence in Syria. In particular, this applies to C-400, aimed at the sky near Turkey - this is clearly a measure to prevent further clashes with this country, ”said the source.

“If he (Putin) wanted to deploy these radars and look at us, he could do it pretty quickly. But it would be a serious change, and we do not think that he has such intentions, ”he noted.

The source highly appreciated the professional interaction between Israel and Russia on the issue of security in the skies of Syria: “Both sides agreed with the rules; each guarding their own borders. "

The Israeli side is worried that “the Syrian Iranian Air Force will settle in Syria after the actual withdrawal of Russia, it would be very difficult for Israel to put up with it,” the source said, noting that at the moment “the Iranian military, on the contrary, is becoming smaller.”

The source also said that “the axis headed by Putin in Syria, formed with the participation of Assad, Iran and Hezbollah, would not have such an impact on the course of the Syrian war if it were not for the Iran nuclear deal: now the initiative was on the side of this axis.”