March 30 2016
24
The Syrian government is flexible, trying not to miss a single chance for a peaceful resolution of the situation. The successes of the Syrian army and the Russian military support to this process do not interfere, on the contrary, they accelerate it, Bashar Asad told Russia Today. 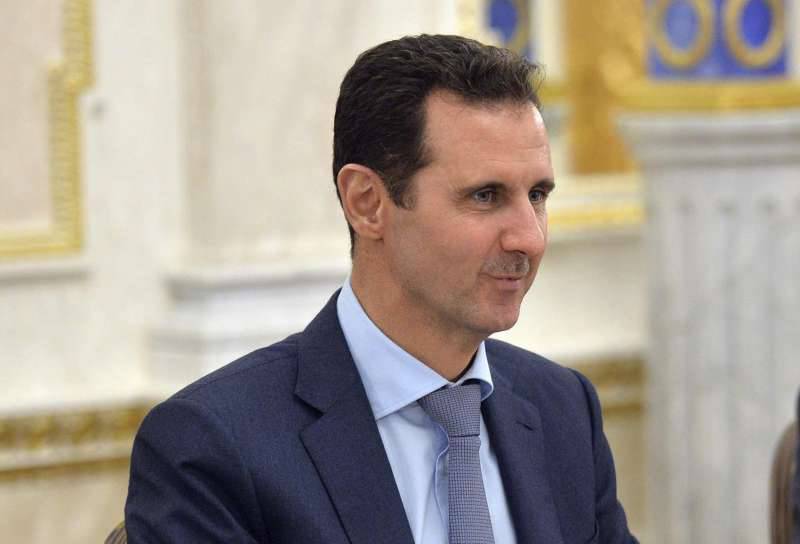 “There are those who accuse us and Russia of this when they are trying to present Russia's intervention to counter terrorism as interference to support the president or the Syrian government and, thus, as a hindrance to the political process,” the Syrian president quotes the newspaper Look.

“Perhaps it could be so if we didn’t show flexibility from the very beginning, if we really persisted. However, if we return to the policy of the Syrian state five years ago, we responded to all initiatives, without exception, coming from all sides, even if they were not friendly, ”he said.

“The goal is not to miss a single chance for a settlement without trying it. Therefore, I can briefly answer this question, that the Russian military support, the support provided by the friends of Syria, and the military achievements of the Syrian army - all this will lead to an acceleration of the political settlement, and not vice versa. We have not changed our position either before the support from Russia or after, ”noted Assad.

Touching upon the topic of inter-Syrian talks, the president said:
“We went to Geneva and continue to show flexibility. However, at the same time, these victories will have an impact on the forces and states that impede the settlement, because these states, first of all - Saudi Arabia, Turkey, France and the United Kingdom, rely on our defeat on the battlefield to impose their conditions on negotiations. So these military actions and successes will speed up the political settlement, and will not prevent it. ”

Ctrl Enter
Noticed oshЫbku Highlight text and press. Ctrl + Enter
We are
The action “Military service under the contract is your choice!” In Rostov-on-Don: future contract servicemen, exhibitions and “Russian Knights”
Military Reviewin Yandex News
Military Reviewin Google News
24 comments
Information
Dear reader, to leave comments on the publication, you must sign in.