Threat to life in arabic countries

April 5 2016
13
The Arab East, which Russians love as a place of rest, is causing them more and more concern as a result of recent events in the Middle East. And this is good, because, first of all, everyone must think about their own safety and the safety of their loved ones. However, practice shows that many Russians continue to visit some of the dangerous Arab countries as tourists, not listening to the recommendations of the Ministry of Foreign Affairs. 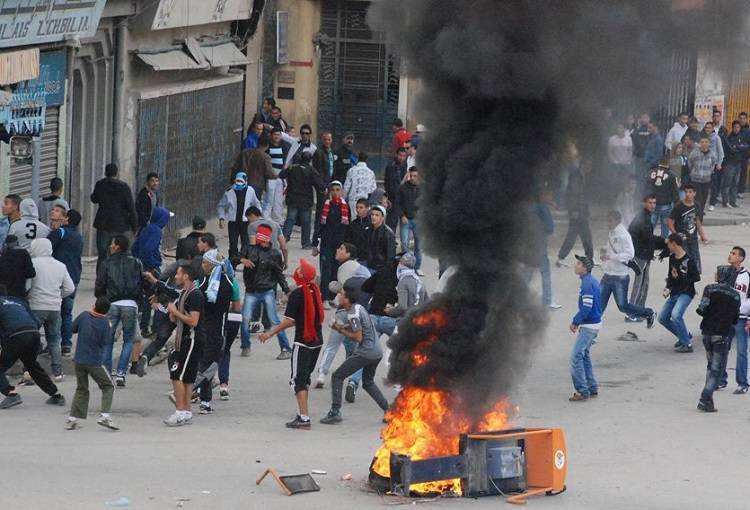 As you know, the Arab countries are very heterogeneous in all respects, including in terms of terrorist danger. In this regard, the obvious need for a list of Arab countries, which would reflect the degree of terrorist threat in them.

The group of countries in which the risk of being hurt by terrorist acts or even die is, but relatively small, Egypt, Jordan, Lebanon, Palestine и Tunisia.

The rest of the Arab countries, especially those in which military operations are conducted or acts of terror constantly occur, should not be visited without particular necessity, including my beloved Yemen.

In order for the reader to develop his own idea of ​​the level of terrorist threat in some Arab countries, we give an approximate list of terrorist attacks that occurred in them at the end of the 20th and 21st centuries.

Kuwait: An explosion in a Shiite mosque in Kuwait City 26 June 2015

Ctrl Enter
Noticed oshЫbku Highlight text and press. Ctrl + Enter
We are
Ban flights to Egypt. What happened to the plane and what awaits the Russian tourist business?Russian-Moroccan Relations: Past and Present
Military Reviewin Yandex News
Military Reviewin Google News
13 comments
Information
Dear reader, to leave comments on the publication, you must sign in.