March 26 2016
10
More than 800 people released from the captivity of the terrorist group "Boko Haram" security forces in the north-east of Nigeria, reports RIA News message of the press service of the military department of the country. 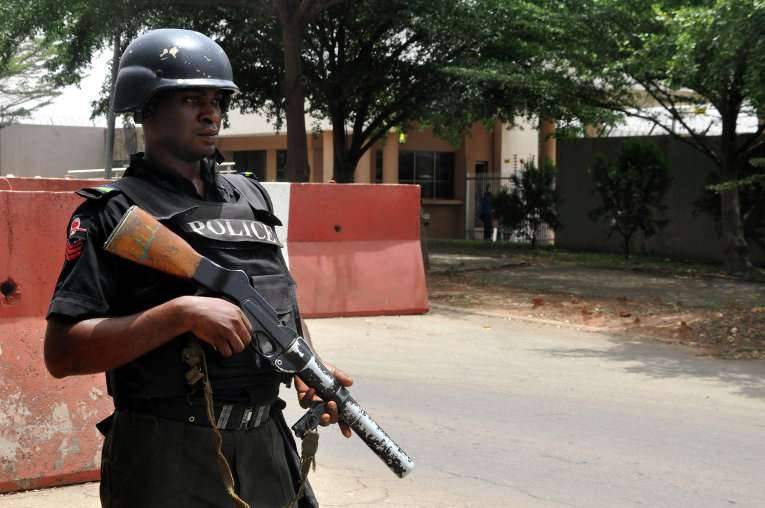 “All prisoners were rescued in the state of Borno: 520 people were released in the village of Kusumma after clashes with militants, 309 more - in 11 villages controlled by Boko Haram”,
says the information department.

According to the report, "during the operations 22 militants were eliminated."

The Guardian newspaper, in turn, notes that the antiterrorist "operations took place on the day when militants kidnapped 16 women in the neighboring state of Adamawa."

The Islamist group "Boko Haram" acts primarily in Nigeria and stands, first of all, against the Western system of education, seeking the introduction of Sharia. Extremists claimed responsibility for most of the terrorist attacks in the country.