March 23 2016
15
The forward detachments of the airborne units and mobile control units involved in the surprise check-up arrived in the exercise areas, the press service reported. Ministry of Defense of the Russian Federation. 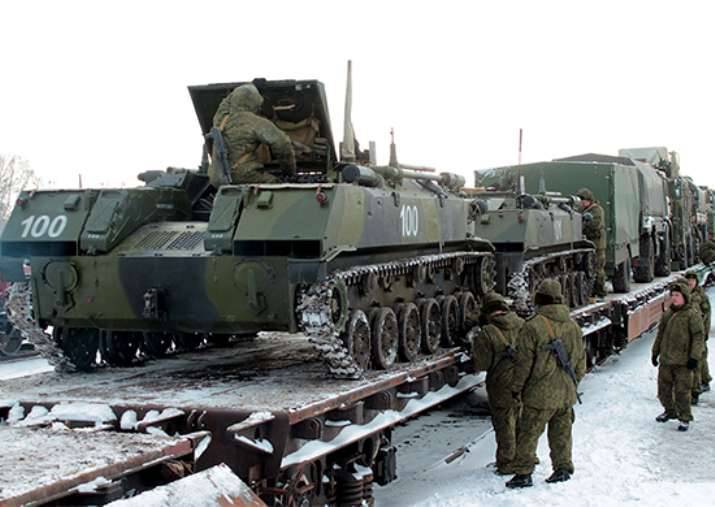 “The regrouping of the troops was carried out in a combined way: on standard equipment in columns, by air and by rail from the airfields Severny - Ivanovo, Chkalovsky and Cherdakly railway station of the Ulyanovsk region. The personnel of the formations and military units made marches to the landfills, where they will complete the formation of a group of troops ", - said in a release.

Events take place in the 2 stage.

“On the first stage, the issues of bringing into combat readiness were fully worked out for the airborne units and military units involved in the inspection. On the second, paratroopers and attached units will have to conduct tactical exercises with the landing and execution of combat firing at ranges in the Orenburg, Ivanovo, Ryazan, Tula regions, ”the department said.

In total, about 30 of thousands of military personnel, 3,8 thousand units of equipment and more than 100 of aircraft are involved in the inspection. The events are held in the framework of the strategic command-staff training on troop management that began on Tuesday.

Ctrl Enter
Noticed oshЫbku Highlight text and press. Ctrl + Enter
We are
The action “Military service under the contract is your choice!” In Rostov-on-Don: future contract servicemen, exhibitions and “Russian Knights”In the Ivanovo region opened a memorial memorial in honor of the designer of tanks
Military Reviewin Yandex News
Military Reviewin Google News
15 comments
Information
Dear reader, to leave comments on the publication, you must sign in.