Savchenko got the colony's 22

March 22 2016
236
Donetsk court of the Rostov region after the recognition of the member of the Ukrainian gang "Aydar" Nadezhda Savchenko rendered a verdict regarding the length of her sentence. By a court decision, Savchenko will be deprived of liberty for a term of 22, with serving in a penal colony. In addition, the court decided to recover from N. Savchenko a fine in the amount of 30 thousand rubles. This is reported by the TV channel LifeNews.


It must be recalled that the public prosecutor demanded for Savchenko, found guilty of the murder of Russian journalists Igor Kornelyuk and Anton Voloshin, as well as of illegally crossing the Russian border, 23 year of imprisonment. According to the laws of the Russian Federation, the maximum term that Nadezhda Savchenko could receive is 25 years. For women, life imprisonment is not provided, even if they have committed particularly serious crimes.

The announcement of the term of imprisonment for Savchenko was made by the judge of the Donetsk court of the Rostov region after a break caused by the fact that the defendant decided to drag out the Maidan song about “burning tires” in the courtroom. 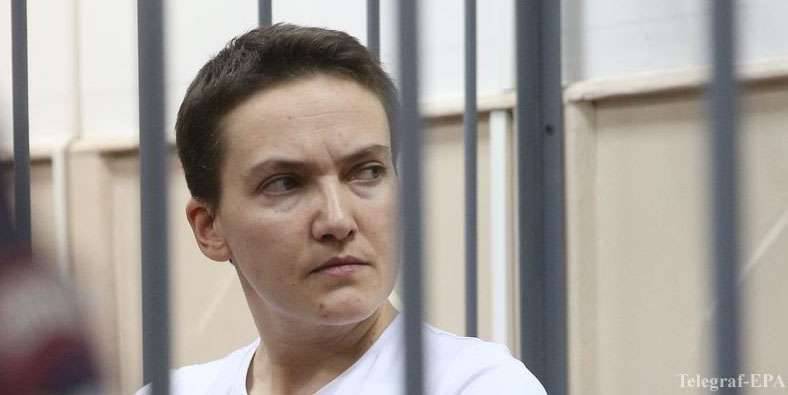 No sooner had the judge voiced the final verdict, as lawyer N. Savchenko, Mr. Feigin, made a note on Facebook calling for a protest against the court decision.
Feigin:

I urge activists to come out with a peaceful, non-violent protest against the criminal verdict against the innocent Savchenko! Right now. Everywhere!

In which particular colony Savchenko’s term will serve is not reported yet.