Seoul: Pyongyang launched 5 ballistic missiles towards the Sea of ​​Japan 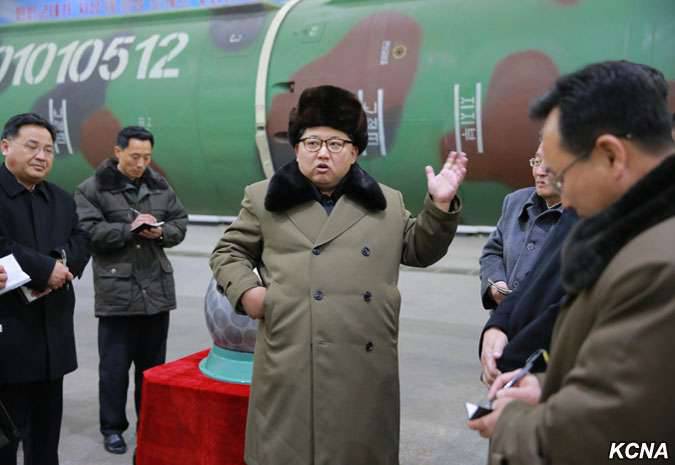 According to the South Korean Ministry of Defense, five missiles overcame a distance of about 200 km and fell into the water. Official Seoul claims that Pyongyang’s actions violate the letter of the resolution adopted by the UN Security Council. Recall that the UN Security Council criticized the rocket firing of the DPRK and adopted a resolution according to which the supply of all types of rocket components and rocket fuel to the DPRK is prohibited. Against this background, Washington imposed additional sanctions on Pyongyang.

North Korean leader Kim Jong-un said that the DPRK will continue to test ballistic missiles and will develop its nuclear program. According to him, at the moment it is a response to the militarist position of Seoul and Washington, conducting large-scale military exercises on the Korean Peninsula. About 300 thousand troops are involved in these exercises by the Republic of Korea’s Armed Forces. From the US, 17 of thousands of military men participate in maneuvers in South Korea. According to Kim Jong-un, the people of the DPRK have the right to defend their country.

Ctrl Enter
Noticed oshЫbku Highlight text and press. Ctrl + Enter
We are
The situation in the south-east of Ukraine. Chronicle of events. 3 May
Military Reviewin Yandex News
Military Reviewin Google News
100 comments
Information
Dear reader, to leave comments on the publication, you must sign in.