March 18 2016
87
Ukraine and Russia must follow the “Minsk-2” regarding the adoption of the law on elections in the Donbass and the release of prisoners, which include Nadezhda Savchenko, reports RIA News statement by French President Francois Hollande. 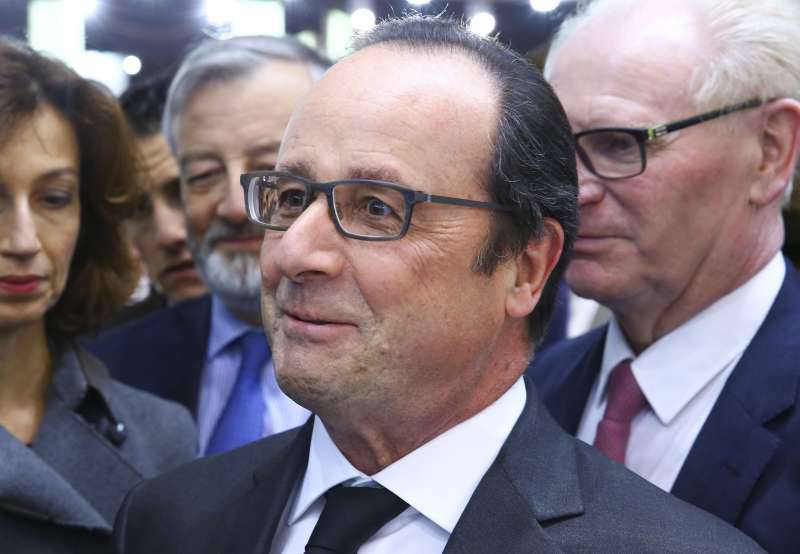 Hollande made this statement after a trilateral meeting at which he and Angela Merkel talked with Petro Poroshenko.

“We accepted President Poroshenko to discuss the situation in Ukraine. The question of the implementation of the Minsk agreements and the obstacles that should be removed was raised. We tell both Ukrainians and Russians that it is necessary to carry out the stages assumed by Minsk, in particular, to ensure the implementation of the cease-fire, the release of hostages, prisoners, including the Ukrainian pilot (Nadezhda Savchenko), and also to make the process (adoption) electoral legislation to organize elections in the east of Ukraine was finally launched ",
said the french leader.

Earlier, the head of the European Parliament, Martin Schulz, said that the EU “does not link the Minsk agreements on the settlement of the conflict in the east of Ukraine with the Savchenko case”.