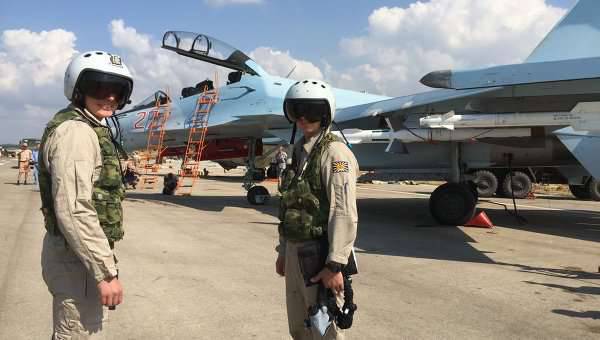 The unfortunate Ukrainian deputies were scared in earnest when they learned that Russia is withdrawing the main contingent of its troops from Syria. Now they decided that Putin with a new force will take up Ukraine. About this broadcast talk show "Schuster. LIVE ”said Verkhovna Rada Deputy Viktor Chumak.

“I would say that there is such a situation, that we do not need to rejoice. His hands are untied to put pressure on us. The situation is such that no matter what anyone says, Putin has one goal, and it is called Ukraine. For them, Ukraine is much more important than Syria, the Caucasus and the Baltic states, ”Chumak said.

It is not clear how the withdrawal of Russian troops from Syria can have to Ukraine? Does the Ukrainian people's deputy really see the “Russian aggression” everywhere? According to them, Putin is asleep and sees how to seize the Ukraine, only it was necessary to deal with Syria, well, now everything can be done by Ukraine ...

Yes, and with whom did the valiant Ukrainian army fight in the Donbas? After all, I remember from past statements of the command of the Armed Forces of Ukraine that Ukraine is fighting precisely with Russia, but now, it turns out, no?

Most likely, Ukrainian politicians have become extremely lack of attention from the West, because everyone has already forgotten about Ukraine. Last news They came from the battlefields with Islamic terrorists in Syria, where Russia played the main and decisive role in the victory over ISIS.

So they are trying once again to draw attention to their problem. But they are unlikely to succeed. Ukraine has ceased to interest anyone. The West saw well how hypocritical today's Kiev leaders are, how radical the citizens of the country are themselves.

Ukraine was given a choice - to try to live by European standards and thereby move forward on the path of European development, or stay in the swamp in which it is located last 24 of the year. In all likelihood, Ukrainians preferred the second option, namely, to live as they used to.