The war in Afghanistan pulled all the money out of London 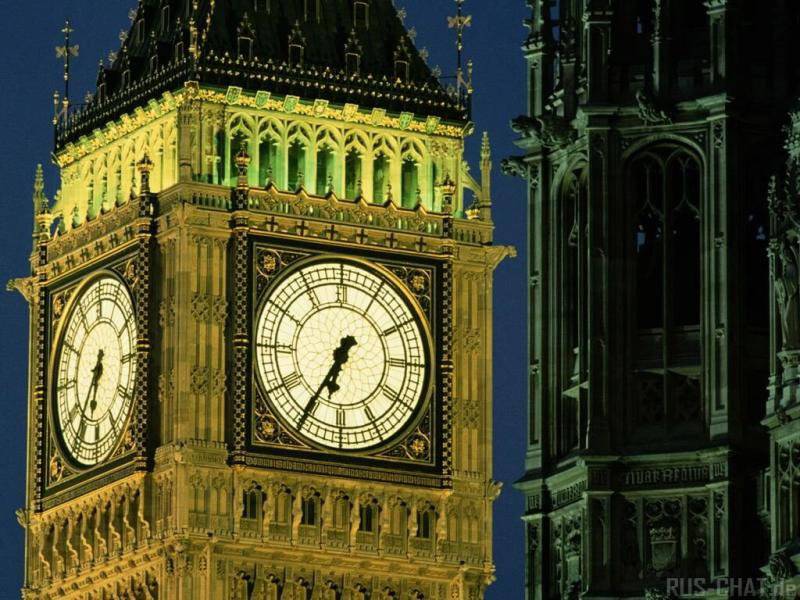 The war in Afghanistan pulled all the money out of London
As 9 reported in December, on Friday, the Lenta.ru news agency, next week, the UK National Security Council will offer a plan for the accelerated withdrawal of British troops from Afghanistan.
In the material published on the eve of the British newspaper The Guardian, the information was posted that the National Security Council prepared several scenarios for withdrawing troops from Afghanistan, the final decision on the choice of scenario remains with the opinion of David Cameron, the country's prime minister.