Not for glory, Vympel special forces 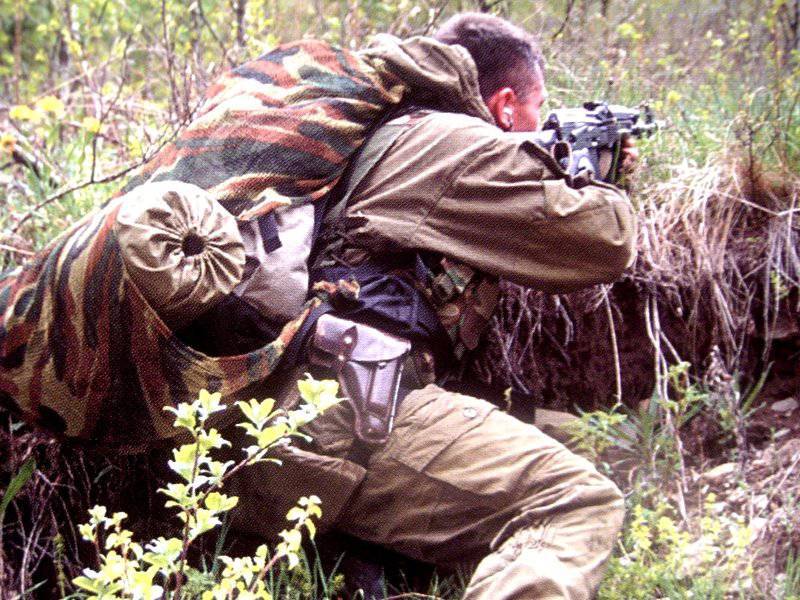 At the end of December, 1979, the special forces of the Soviet Army and the KGB, stormed the residence of the head of Afghanistan - Amin Palace in Kabul. The result of this operation was not only the change of the Afghan government, but also the creation of one of the most efficient and powerful units in the world.

Afghanistan, because of its advantageous geographical position, has always been at the center of attention of the superpowers, because it was the ideal springboard for military expansion. In 70-ies, the territory of Afghanistan bordered on the territory of the USSR, therefore the Soviet government needed to maintain friendly policies with the Afghan government. Initially, when Nur Mohammad Taraki was the head of Afghanistan, this policy was in force, but he was soon killed on the orders of his associate Hafizullah Amin. The country was seized by a civil war caused by discontent of the population with the implementation of reforms. The new Afghan government did not want to continue the policy of Taraki. But the help of the Soviets still asked. At the end of 1979 of the year (25 of December), two groups entered the Afghan territory - Thunder and Zenith. They made a storming of the palace. They were covered by fighters of the "Muslim battalion". And although the balance of power was unequal, they managed to seize the palace, and with it all government buildings, communications centers, television and radio. Amin was killed during the assault. The new ruler of Afghanistan was Babrak Karmal. At the same time, the Soviet state was involved in a war known in stories as "Afghan". 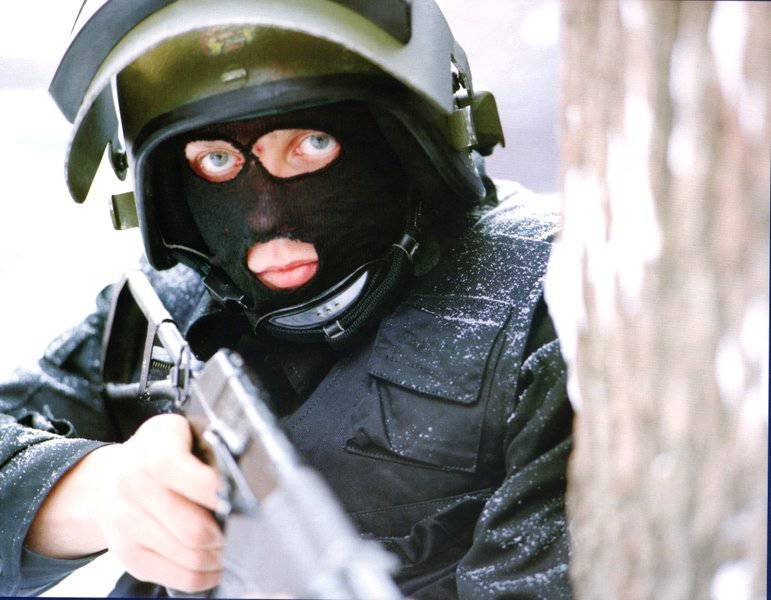 The KGB general Yu.I. Drozdov, who was also the head of the illegal intelligence service, in the report of Yu.Andropov analyzed the results of the operation and also suggested that it was necessary to create a special KGB unit that would be used specifically for such operations. That time, Andropov didn’t answer, but Drozdov developed a detailed project, which was accepted after a year of discussions. On August 19, he received the go-ahead to create a KGB sabotage and reconnaissance squad.

The unit was named "Vympel", and its fighters - the official status of "special purpose intelligence officer." They had to combine a lot of things - intelligence skills and ability to sabotage, so the Vympel fighter should have been prepared for almost everything. 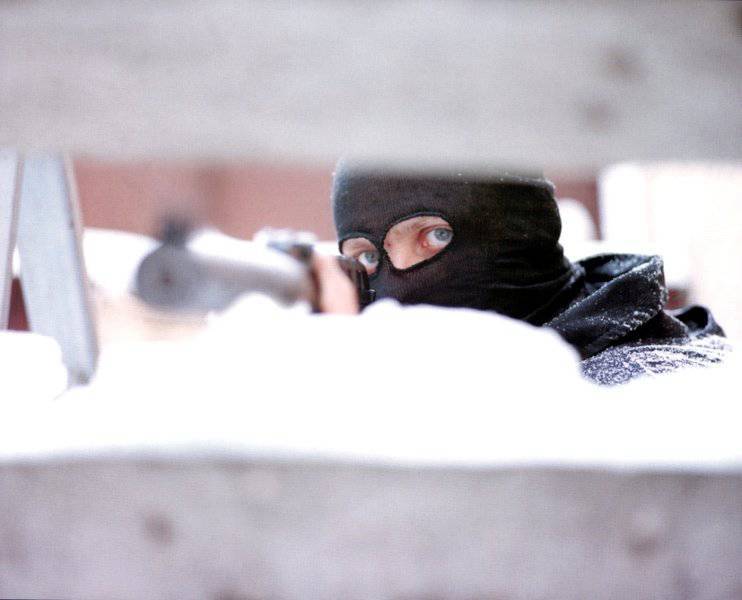 In the first years of activity, only officers in excellent sports form, knowing foreign languages, and also having one or even several higher educations, were admitted to the detachment. Such strict selection criteria resulted in only ten out of a hundred candidates.
Special Forces were trained in all corners of the planet and in any climatic conditions. Each fighter had to be able to work alone, collect and analyze the necessary information, plan their future actions.

Still, it was Afghanistan that became the main arena of the unit’s activities. Prior to the creation of Vympel, Cascade operated on Afghan territory, replaced by Omega. The group included nine operations groups operating both in the capital and in the provinces. The fighters of the group not only collected data, but also infiltrated gangster groups, set off the Mujahideen among themselves. The Vympelovtsy were advisers to the special divisions of the Ministry of Security, although they often became their commanders, compiled databases with account of all enemy formations and groups. These data helped, if not in the conduct of negotiations, then in the successful planning of further military operations. 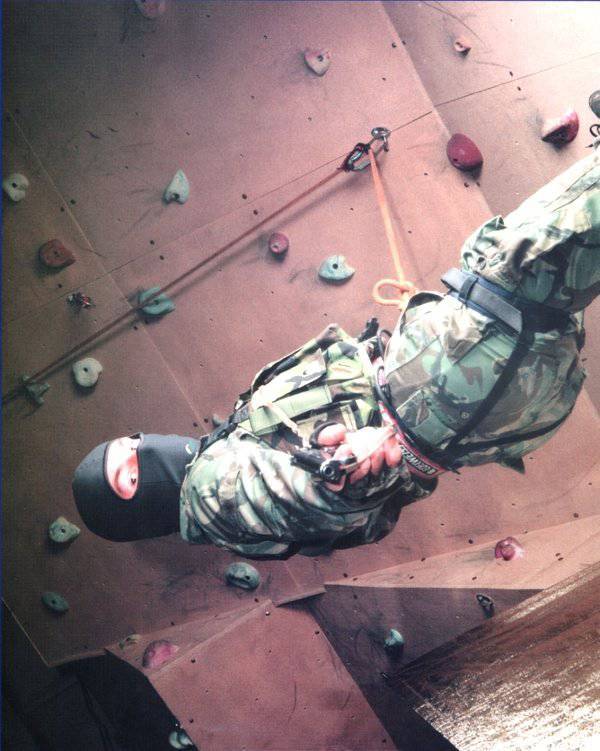 However, the activity of Vympel was not limited to Afghanistan. The fighters of this unit operated in Mozambique, Angola, Nicaragua, Vietnam and Laos.

But this special unit acted on the territory of the USSR. The Vympel fighters organized conditional sabotage at strategically important facilities as part of military exercises. The last of these exercises, the Neman, was held in 1983. 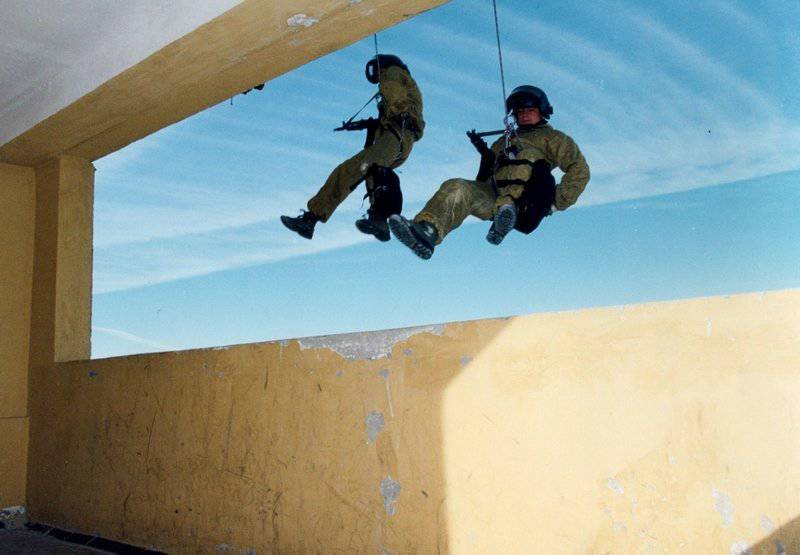 And by the end of 80's, all the experience accumulated by Vimpel was unclaimed. And only in 90's, the Vympel special forces showed themselves in the fight against terrorists and separatists.

In August, Vympel 1991 was going to celebrate its 10 anniversary. However, this was not to be. 19 August in the early morning on the radio was a message about the introduction of the state of emergency in the country, that M.Gorbachev can no longer fulfill the duties of the head of state, and therefore passes all the reins of government to the State Committee on the State of Emergency. 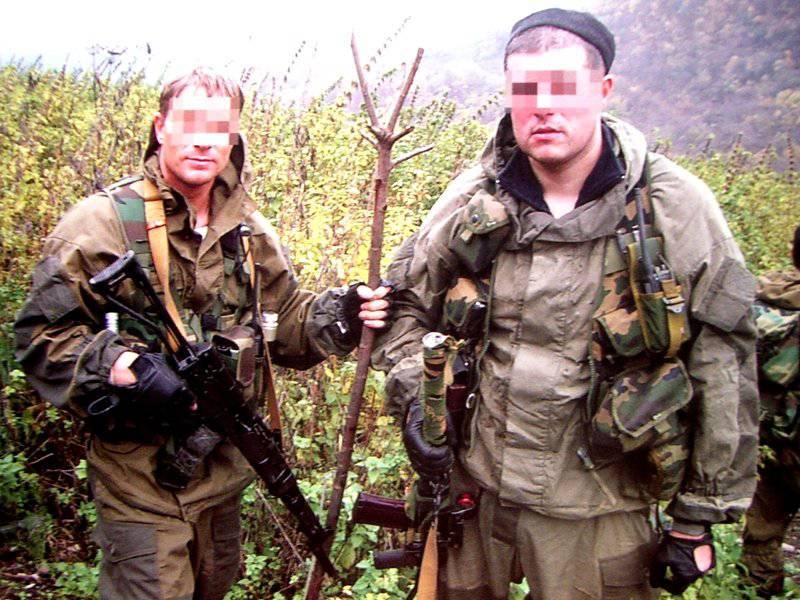 And the soldiers of the unit went to Lubyanka to wait for orders. The first order came on August 20 and concerned the assault of the White House. However (according to some reports) the fighters of Vympel refused to fulfill it. In fact, the order was officially canceled, because the GKChP itself did not know what to do. In addition, it did not make sense to storm the White House with the help of special forces, because its only defense was the population gathered at the rallies. And although Moscow was introduced Tanks and armored vehicles, it was used not for its intended purpose, but as a tribune.

The only victims of the coup were three young men who tried to stop a column of military equipment in the tunnel under the Garden Ring.
After the coup, there was a problem of departmental affiliation units. Initially, it became part of the Inter-Republican Security Service, then - at the Federal Security Agency, and after Boris Yeltsin signed the order to form the Ministry of Security, the detachment entered there as a whole as a separate unit. Along with these movements, special forces successfully carried out their new duties - the protection of environmentally hazardous and strategically important facilities, as well as the fight against terrorism. Military exercises continued as well, with Kalinin nuclear power plants and the Siberia icebreaker being the targets.

It is worth mentioning the assistance provided by the unit to the Ministry of Internal Affairs in carrying out the operation to detain Italian mafia with fake dollars, as well as to prevent the transport of radioactive waste from Ekaterinburg. 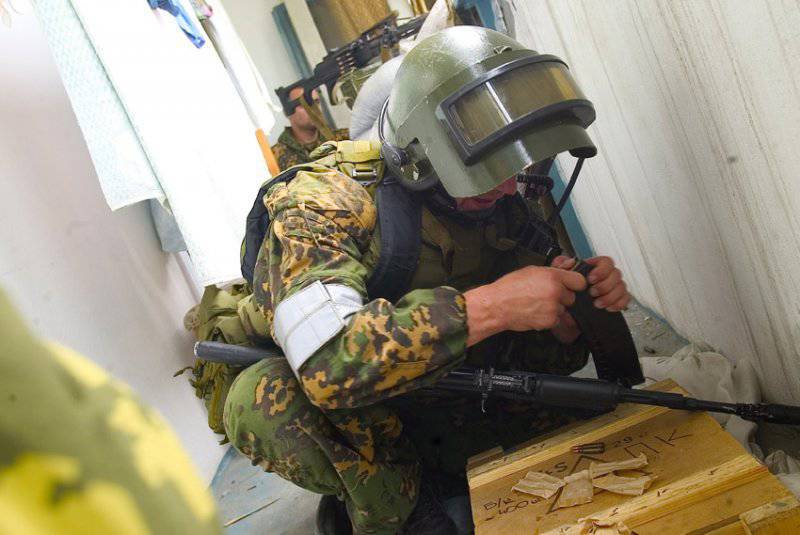 In the meantime, the opposition of the president and the Supreme Council is growing with the country. The holding of a referendum, radical reforms that led to the impoverishment of people, the signing of a reform decree, which resulted in the Constitutional Court depriving the president of the right of power - all this resulted in conflicts, demonstrations, unrest. And October 4 1993 sounded and the first shots. The storming of the White House began, in which they planned to use the Vympel and Alpha fighters. This time nobody canceled the order. On the contrary, it was confirmed personally by B. Yeltsin. However, the special forces refused to take part in this massacre and returned only after the head of the GUO threatened to disband both units, and also convinced that innocent people were dying. Special Forces officers only helped to carry out the wounded, not firing at any of their opponents.

Meanwhile, aimed fire was conducted on the White House, and even rumors spread that no one would come out alive. Therefore, the command of "Vympel" and "Alpha" decided to negotiate with the leadership of the defenders of the House. The condition was one - capitulation in exchange for security. The commander of Vympel managed to bring about 100 people, and after a while - even 700. Later, accompanied by the fighters of these units came out and defense leaders.

Yeltsin did not forgive such actions. And although no reprisals followed, the fighters were no better off. The president handed Vimpel under the jurisdiction of the Ministry of the Interior, so 278 special forces immediately wrote a letter of resignation. Having learned about the specialists who were left without work, representatives of the American security agencies of America arrived with good deals in Moscow, but the “Vampyolite” did not accept them. Later they became employees of the GUO, the Ministry of Emergency Situations, the FGC, and those who nevertheless went to the police created the Vega Detachment.
Spetsnaz Vympel. Not for glory

Ctrl Enter
Noticed a mistake Highlight text and press. Ctrl + Enter
We are
First muslimDecember 27 1979 of the year. Last war
14 comments
Information
Dear reader, to leave comments on the publication, you must to register.