Pentagon: we do not cooperate with the Russian Federation in Syria, “we are involved in limited discussions”

March 2 2016
34
The US and Russian military do not cooperate with each other in Syria, reports RIA News Pentagon spokesperson Michel Baldans statement. 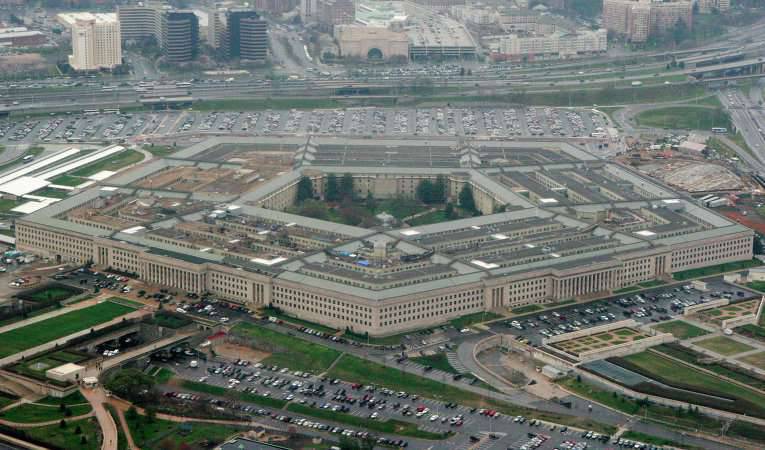 After the start of the truce, the Pentagon has already stated that it is not going to establish closer contacts with the Russians in Syria.

“The US Department of Defense does not cooperate and is not coordinated with Russia. We are involved in limited discussions in order to ensure the safety of our pilots and our other representatives in the international coalition to combat the Islamic State terrorist group (banned in Russia), ”the official said at a briefing.

So Baldans commented on the statement of the Deputy Foreign Minister of the Russian Federation, Bogdanov, about the constant contact of the US and Russian military departments "while monitoring the fulfillment of the terms of the cease-fire agreement in Syria."

It seems that the representative of the Pentagon did not like the question of cooperation, because, in order to close the topic, she advised the journalist "to contact the US State Department regarding comments on the observance of the cease-fire agreement in Syria."

Ctrl Enter
Noticed oshЫbku Highlight text and press. Ctrl + Enter
We are
Tanks and roses. Donetsk lives in a fragile truce
34 comments
Information
Dear reader, to leave comments on the publication, you must to register.