Fifth "Varshavyanka" will be launched in mid-March

March 1 2016
39
The fifth diesel-electric submarine of the 636.3 “Veliky Novgorod” project will launch the 17 March in St. Petersburg, on the eve of Submariner's Day, reports MIC with reference to tass. 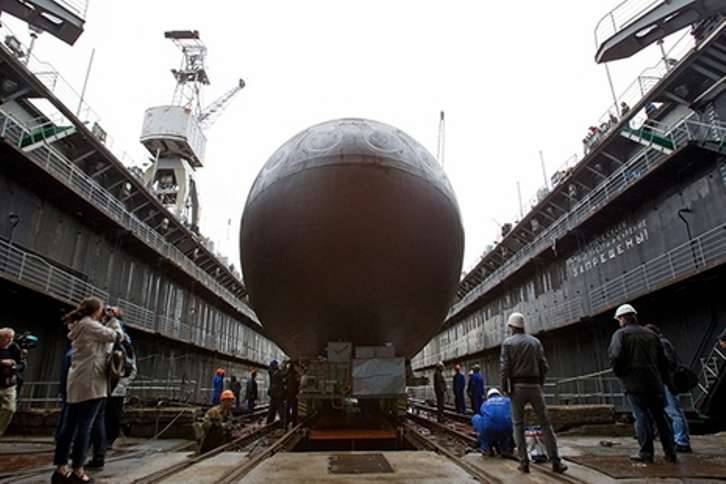 “The launch of the fifth submarine of project 636.3 is scheduled for March 17. This event is dedicated to the Day of the Submariner and the 110th anniversary of the Russian underwater fleetwhich are celebrated on March 19. The launch of the sixth submarine, Kolpino, according to the schedule, is due in May, ”a military source told the agency.

The interviewee recalled that "the transfer of the Navy" Veliky Novgorod "and" Kolpino "will take place before the end of 2016 year."

In total, the Black Sea Fleet will receive 6 Varshavyanok.

Ctrl Enter
Noticed oshЫbku Highlight text and press. Ctrl + Enter
We are
The fifth "Varshavyanka" will be launched to the day of the submarinerThe action “Military service under the contract is your choice!” In Rostov-on-Don: future contract servicemen, exhibitions and “Russian Knights”
39 comments
Information
Dear reader, to leave comments on the publication, you must to register.