February 26 2016
21
The division of American troops again settled on its former base in Helmand (southern Afghanistan), reports RIA News a message from the representative of the Afghan military department Ismatullah Daulyatzaya. 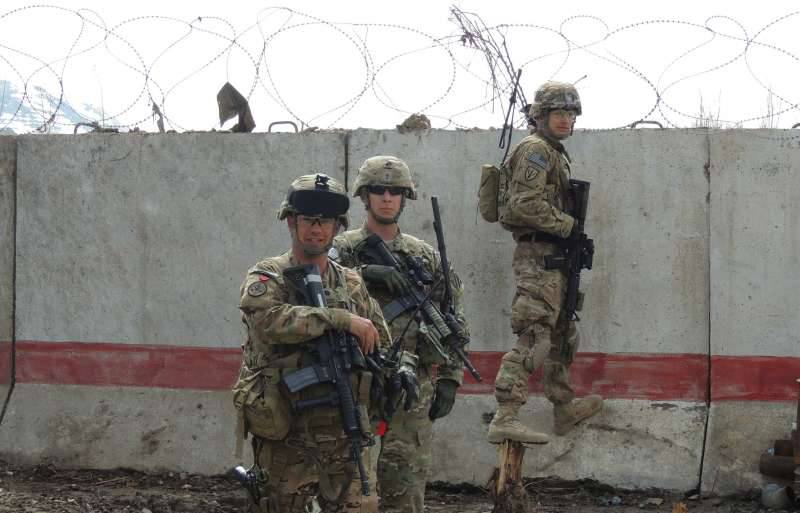 “The detachments of the American military returned to their former base Shorabak. Despite the fact that I do not know the exact number of the military, their presence will contribute to the improvement of security and economic well-being in the region, ”said Daulietzai to Tolo News.

According to him, "the number of arriving contingent - about 800 troops."

In turn, the head of the province added that "the US military will not participate in military operations, but will be engaged in the preparation of the Afghan national security forces."

The agency reminds that in the fall of 2014, the US Marines, after the official completion of their mission in Afghanistan, left the base in Helmand, transferring it to the local security forces.

Ctrl Enter
Noticed oshЫbku Highlight text and press. Ctrl + Enter
We are
US expert community is trying to identify ways out of the Afghan impasse
21 comment
Information
Dear reader, to leave comments on the publication, you must to register.