Russian Defense Ministry - Pentagon: "What would you do without us?"

February 26 2016
65
The representative of the US Department of Defense James Clapper recently announced another version of the main threats to the United States. At this time, in the main “list”, which is remarkable, there were no terrorists of the so-called “Islamic State”. According to Clapper, the greatest danger to the United States is Russia and China. The Russian defense department commented on the statement by a US military official. 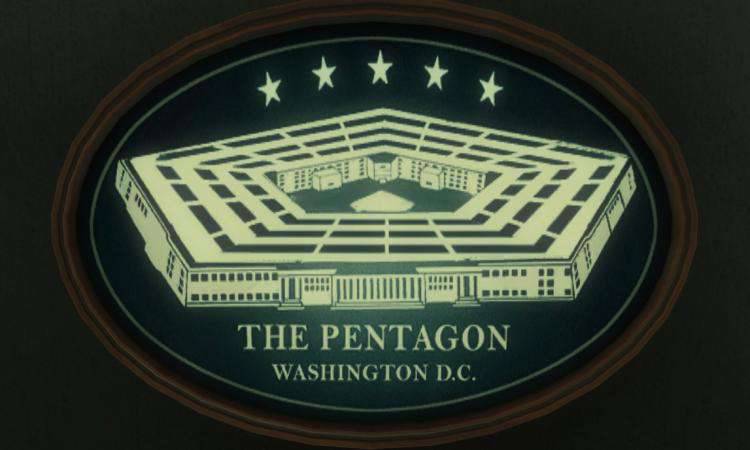 Comment Major General Igor Konashenkov:
We were not surprised by the loud statements of the American security officials, who saw in Russia the main threat to the national security of the United States. A similar wave rises annually at the same time. The reason is simple - a discussion in Congress of the size of the military budget for the next year.
Indeed, as soon as the Pentagon is required to convince congressmen to increase the level of funding for the military department, various lists of threats to American security immediately appear, in which the word "Russia" invariably appears in recent years. Previously, such a threat was determined by the USSR.

Official representative of the Ministry of Defense of the Russian Federation:
It is important to remember that the “Russian threat” since the middle of the last century has been the most successfully “sold” threat of the Pentagon not only to the US Congress, but also to NATO partners. And what would they do without us?

Ctrl Enter
Noticed oshЫbku Highlight text and press. Ctrl + Enter
We are
General Klapper has declared Russia and China "deadly enemies" of the United States
65 comments
Information
Dear reader, to leave comments on the publication, you must to register.