February 25 2016
45
Romania plans to buy more 12 used F-16 fighter jets in addition to those already purchased in Portugal, reports MIC with reference to the Minister of Defense of the country Mihni Motoka. 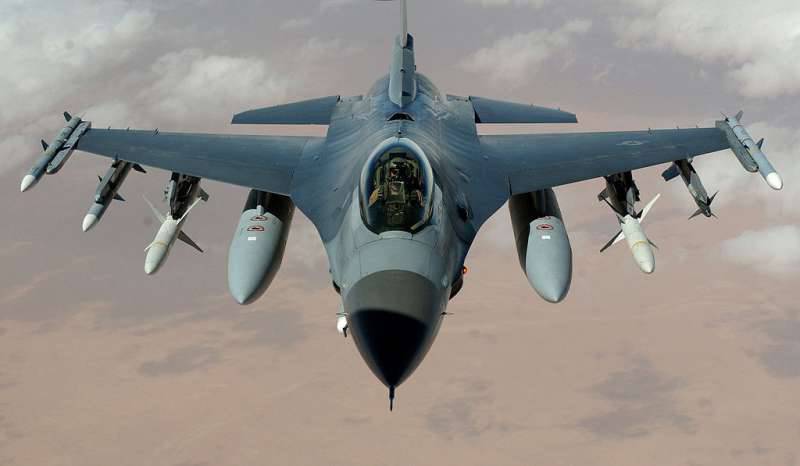 “While we do not know from whom we will buy these planes. We sent requests for information to all the allied countries that have such fighters, including the United States and five European allies. We are waiting for their response, ”said Motok.

According to him, this year “the first of the 12 (second-hand) F-16 aircraft that were purchased in Portugal in the 2013 year will arrive in Romania.”

The contract value was $ 600 million. This amount also included the overhaul of machines, and the training of 80 pilots.

According to the newspaper, “all fighters bought by Romania already have thousands of hours of 4,5 flying, and their maintenance after repair will be extended for another 20 years”. In 2017, the Romanian military intends, with the help of NATO, to modernize the base at Fetesti, where the aircraft will be located.

Ctrl Enter
Noticed oshЫbku Highlight text and press. Ctrl + Enter
We are
Independently to confront the challenges of Bucharest Kiev is not able to
45 comments
Information
Dear reader, to leave comments on the publication, you must to register.