Expert: impressed by the Russian "Caliber", the Pentagon is asking for money for new missiles

February 24 2016
53
The draft US military budget for 2017 g provides for a reduction in the cost of a number of new weapons, with the exception of anti-ship missiles, according to an article by military expert David Ax, published by Reuters. 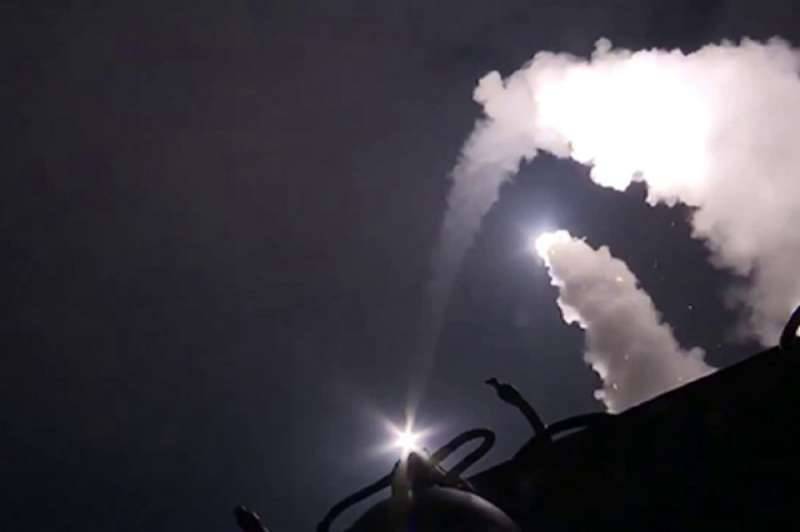 "This speaks of the US desire to surpass the achievements of Russia and China and shift the balance of forces at sea to their advantage," leads RIA News opinion of the author.

After the collapse of the USSR, the American fleet did not update its anti-ship arsenal.

“Confident that battles at sea have entered history, The US Navy wrote off all Tomahawk anti-ship missiles and removed the Harpoons from a multitude of ships and airplanes, writes Ex. “As a result, a breach appeared in the US naval power.” The American ships could well hit targets on land, but were powerless on the high seas. ”

Meanwhile, the Russian Federation and the People's Republic of China equipped their ships and airplanes with the latest missiles, which "in terms of range and destructive power are superior to the American" Harpoons "."

“In particular, the Russian Caliber is capable of covering distances over 600 km and developing a supersonic speed. Because of their high range in comparison with the Harpoons, the American forces were in an extremely disadvantageous position, ”the publication says.

In response to the current situation, the Pentagon in the draft budget proposed to procure new 3-x anti-ship missiles “with improved parameters in range, speed, and destructive power.”

According to the agency, "The US Department of Defense intends to purchase ten long-range AGM-158C LRASM anti-ship missiles worth 30 million dollars and one hundred modernized Tomahawks for 187 million dollars."

In addition, the newspaper notes, "the purchase of 125 anti-aircraft missiles SM-6, which can be programmed for use against ships, has also been included in the draft budget." To the American treasury, these missiles will cost $ 501 million.

Ctrl Enter
Noticed oshЫbku Highlight text and press. Ctrl + Enter
We are
The Daily Beast: The United States is increasingly fearful of the newly awakened Russian fleetNuclear potential of China: history and modernity. Part 1
53 comments
Information
Dear reader, to leave comments on the publication, you must to register.