February 24 2016
43
The head of the Ministry of Defense of Belarus Andrei Ravkov does not exclude possible deliveries abroad of the domestic MLRS “Polonez”, reports RIA News. 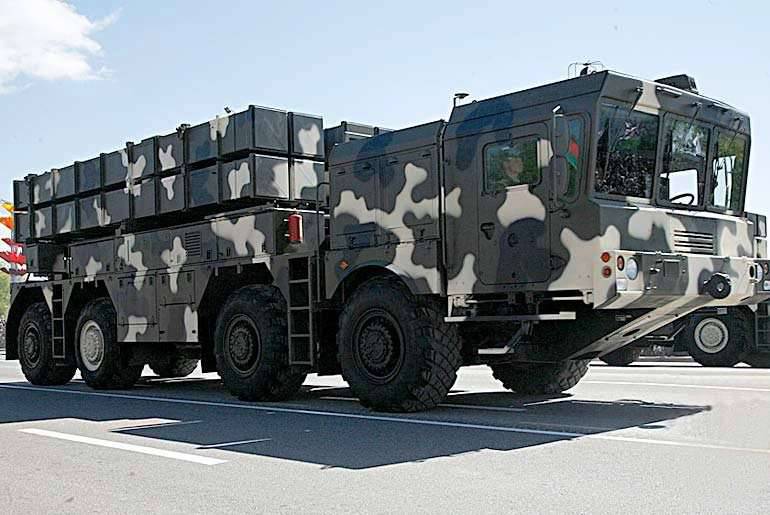 “Naturally, the need for the Armed Forces (Belarus) will be small in the complexes. I think this complex will probably be realized with the interest of our partners, ”the minister said on national television.

According to him, in 2015, "the firing tests of the complex were conducted, which showed serious power."

Help Agency: “The Polonez system was first introduced to 9 on May 2015 of the year at a military parade in Minsk and will be delivered to Belarusian troops by July 1. During the parade, the Polonaise was named a unique development of the Belarusian defense sector, comparable to the world's best counterparts. It was reported that the system is capable of simultaneously delivering a point strike on eight targets at a distance of about 200 kilometers and has been successfully tested at the test site in China. ”