Why do we have Chinese garlic? Part of 2 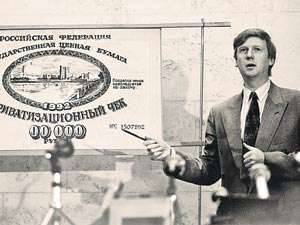 “We will starve,” said my uncle, when Gorbachev began to lead the country. At that time I did not believe my close man, who had passed through the hungry post-war years. And my uncle was right. Our family was starving: firstly, because social payments to mothers of many children were drastically reduced, and we treated those, and, secondly, my uncle died in 1991, and our family, in fact, lost its main breadwinner: That moment did not work, although she tried to organize a family contract. But the money was paid only at the end of the year, after the delivery of the grown products. The collective and state farms were slowly falling apart, and our Tselinsky district was no exception.


History of the past clearly shows how tough, black sprouts of collapse are rapidly gaining momentum, destroying the good that has been cultivated over the years on caress land. People left the village in search of a better life. There was a revaluation of moral and spiritual values. Work on the ground was no one. Everything began to rest on profit and profitability. Not all the world began to harvest, but one by one, rapidly, on kolkhoz currents, herds of golden wheat no longer rose: they could steal. As a concubine, she was stung by foreign combine harvesters (domestic agricultural machinery fell into decay), and heavy trucks were quickly taken away from the fields. There was no celebration of the soul, everything closed on the profits and the next apartments purchased for these profits. But in these apartments too, there was often no joy: a person cannot live alone, without the support of his relatives, loved ones, and colleagues. The artificially imposed ideology of existence has cut off these threads of good.

But let's understand in order.

The seller of the N. Karpov visited the XII World Festival of Youth and Students in Moscow from the district Komsomol organization. 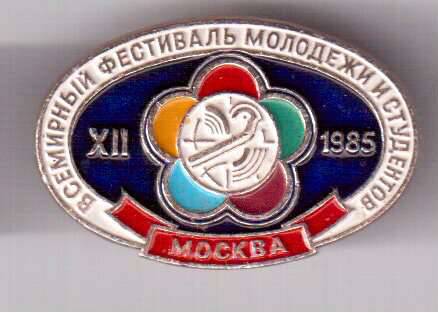 The district was visited by an American journalist, a member of the US Communist Party Lement Harris, Don poets A. Grishchenko and L. Dyakov, who held creative meetings.

The Rostov Regional Executive Committee made a decision to declare the site a natural monument of 80 size of hectares on the territory of the Tselinsky state farm.

The Srednegoroglyk district hospital is located in a two-story spacious building of a former school. In the collective farm named after the XXII Party Congress, 12 residential apartments built at the expense of the farm were commissioned.

Opened: new petrol station in Tselina for personal transport; in the collective farm "Precepts of Ilyich" - a memorial complex to the soldiers-countrymen who fell

Grain yield increased by 5,8 centner. 136000 tons of grain delivered to the state. In 1986, they began to introduce intensive technologies in production, brigade contracting, cost accounting. The cooperative movement began. 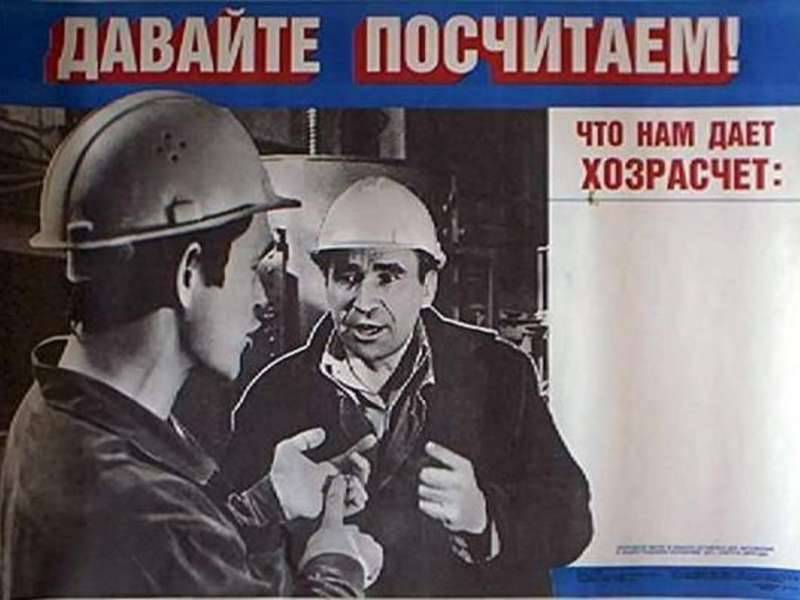 56 district agricultural workers for their achievements were awarded according to the Decree of the Presidium of the Supreme Soviet of the USSR.

The reconstruction of monuments to fallen soldiers during the Great Patriotic War was completed.

In April, a catastrophe occurred at the Chernobyl nuclear power plant. 76 people were sent to the accident zone from the Tselinsky district.

The basis of this course was the concept of "self-supporting socialism". 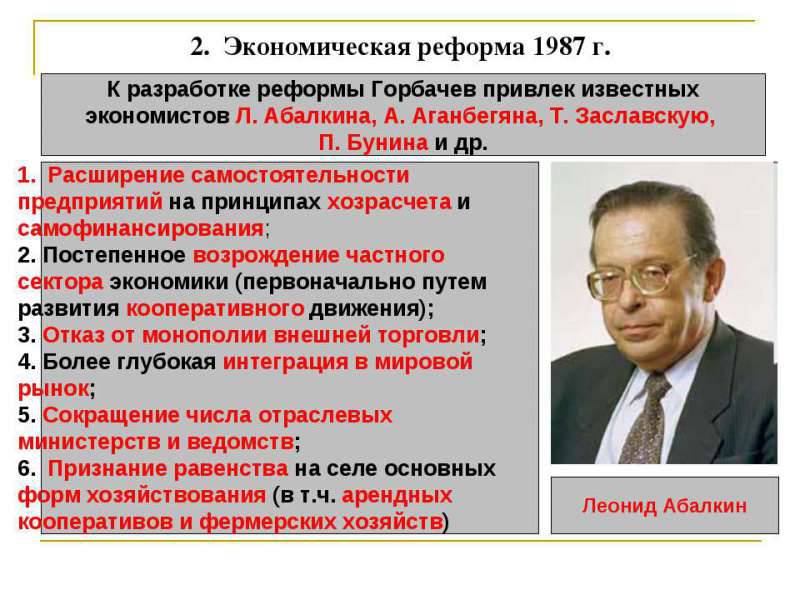 Four horses from the Voroshilov stud farm showed excellent training when passing in the ranks as part of the troops of the Moscow Military District at the jubilee 1987 parade of the year.

All farms, enterprises and organizations of the RANO and the district switched to full cost accounting and self-financing. New forms of work organization are being introduced into the production of steel: the rental contract, the shop management structure. This year, the collective farms and state farms of the district according to the method of collective and family contract worked 354 units. When the district clinic opened cooperative "Care".

In the district house of culture began to work video.

In the district park there is an open slot room.

1991 year: the beginning of the collapse

17 March 1991 was held a referendum. The people of the country spoke for the USSR (76,4% of 80% of the population). In August, a state of emergency was introduced in the USSR; the State Emergency Committee temporarily took power. He was destined to play a fateful role in the history of the Union. In December, a statement was signed on the termination of the 1922 alliance treaty and the formation of the Commonwealth of Independent States (CIS). 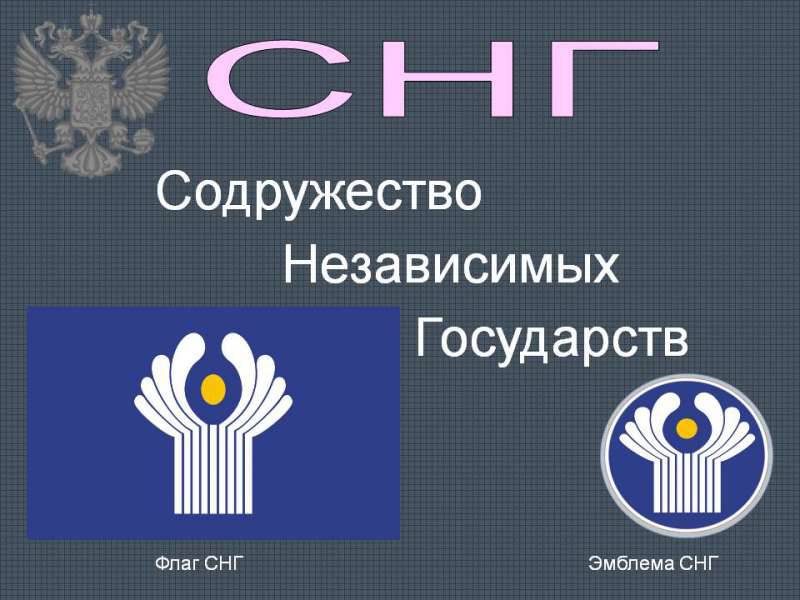 The USSR was destroyed. The collapse of the Soviet law enforcement system turned into a surge of crime. The activity of the CPSU was banned.

The district party organization, which had about 2200 people in its ranks, ceased to exist. The Komsomol regional organization dissolves itself, uniting more than 3500 members of the Komsomol, new parties have appeared.

In 1991, a “negative growth” of the population was registered for the first time in the region.

A museum of Dukhobor culture was created in the village of Petrovka.

On the basis of the Law on Land and Land Reform, a commission was established at the executive committee of the village council to consider applications from citizens wishing to organize a peasant farm.

A district employment office has been created.

The collective farm nursing home in Srednyaya Yegorlyk village has been closed. 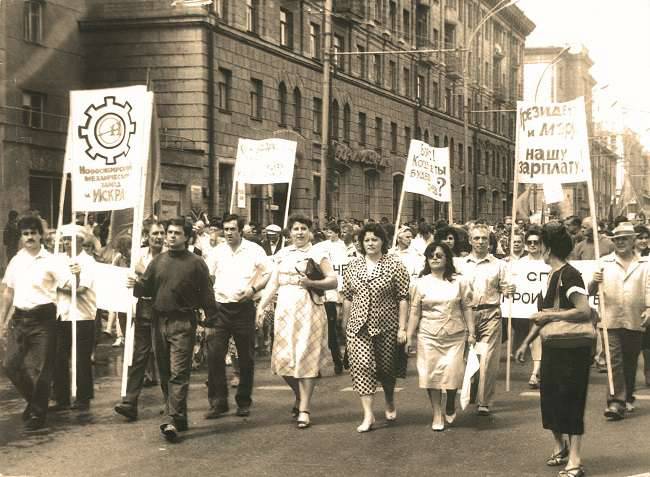 Since 2 January entered free prices. They have grown hundreds of times. Cash savings depreciated. Inflation has grown at a high rate.

Since February, the Tselinsky Village Council of People’s Deputies has been transformed into a village council, the working village into a rural settlement, the village of Tselina.

In accordance with the Decree of the President and the Government of the Russian Federation, land reform and reorganization of collective and state farms was carried out. Collective farms were transformed into associations, agrofirms, collectively-joint farms, national enterprises, partnerships.

When dividing the land, most of it went into private hands. People who left the collective farms and did not join associations, etc. created peasant farms.

In 1992, collective farms from each of 78000 hectares of fields harvested 36,2 centners of grain. 86 000 tons of bread were received by the state security company - much less than it was foreseen.

The region has privatized citizens of the housing stock, which was in state and municipal ownership.

The district program for the privatization of municipal enterprises for the current year has been approved. Kindergartens and nurseries began to close in the area. Acquired the massive nature of the transition schools for a five-day week. Hard times contributed to the revival of the Cossacks, fraternal unity. Created a district television. The broadcasts were broadcast on the village of Celina and nearby villages. A territorial retirement service center has been opened. The collective farms of the region had their own bakeries, in eight - butter shops, in four - mills, grain shops, in five - sausage shops.

The main topic of the district press was the crime chronicle.

The war in Chechnya continued. 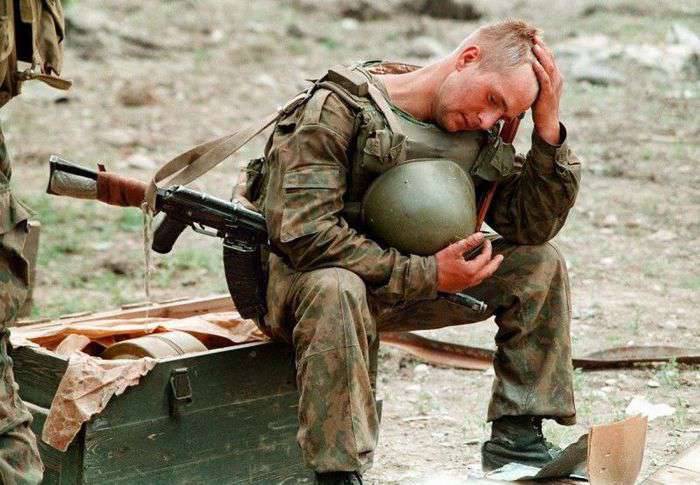 It increased the influx of refugees from the conflict area, mostly Russians. In the fighting on the territory of the Chechen Republic took part in the composition of the troops and tselintsy. Yulia Ovchinnikov from the village of Lopanka, Tselintsy Vladimir Rodionov, Oleg Yundin, and George Shpakov died.

The increase in the population of the area was due to migrants.

Over the year, the number of industrial workers fell by 11,9%, 116 people dropped out. In construction, the volume of investment compared with 1995 year decreased by 58%. The volume of freight traffic has sharply decreased. The volume of retail turnover has decreased.

Child allowances and unemployment benefits were given to the population with flour, poultry, bed linen, and croup.

In July-August, 1997 experienced heavy rains with hail. The average yield in the district was 27,8 c / ha.

All KFH (their number was 577) were engaged in the production of crop products, and the main crop produced was sunflower.

Stopped JSC "Rural Construction Plant" and a cheese factory. The state of the district budget, directly related to the performance of agricultural enterprises and other spheres of activity, has deteriorated.

Unemployment is rising. 120 school-age children from disadvantaged and low-income families did not attend school. Due to the lack of financial resources, the supply of medicines at a reduced and free prescription was suspended.

In August, the country experienced a severe economic crisis and a "default". 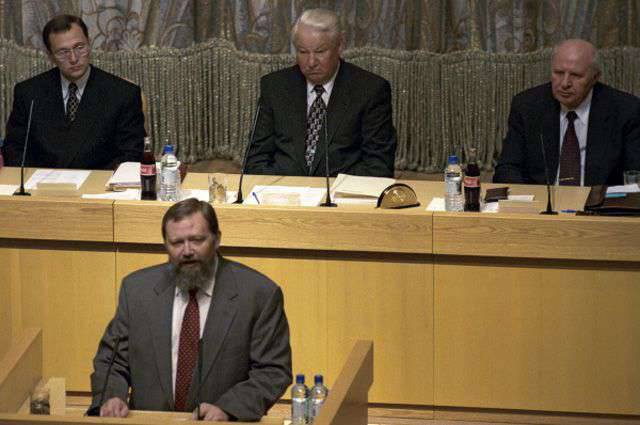 The construction of a bypass road has begun in the village of Celina. The development of small business continued (it accounted for 30% of the total production), the milling industry.

Wages were paid irregularly. Delays in payments to public sector employees reached 5-8 months, in agricultural production - up to 1-2's years. Due to non-payment of salary, a protest action was held protesting education district workers.

Protests take place across the country.

The construction of the chapel at the new cemetery of the village Celina.

Since February, 1999 has been operating in the district as a bureau of medical and social expertise.

Since September, they began to pay pensions in a timely manner. At the Victory Day events, the governor of the Rostov region and Moscow Mayor Yury Luzhkov and his wife visited the village of Voronovo.

The area has registered 640 KFH, which treated 39422 hectares of land.

The district militia has been transferred to an enhanced version of service in connection with the threats of terrorist acts due to the events in Chechnya.

Child benefits began to be paid regularly for home delivery.

Gasified cooperative "Victory". A new water intake has been commissioned.

At the expense of enterprises, the wards of the district hospital began to improve.

2006 year: wheat harvested the most

According to the results of harvesting early grains and leguminous crops, Tselina grain growers again took first place in the Rostov region. Productivity made 41 centner from hectare. According to the gross yield, the virgin lands went to the third place in the region with 310,2 for thousands of tons of grain. 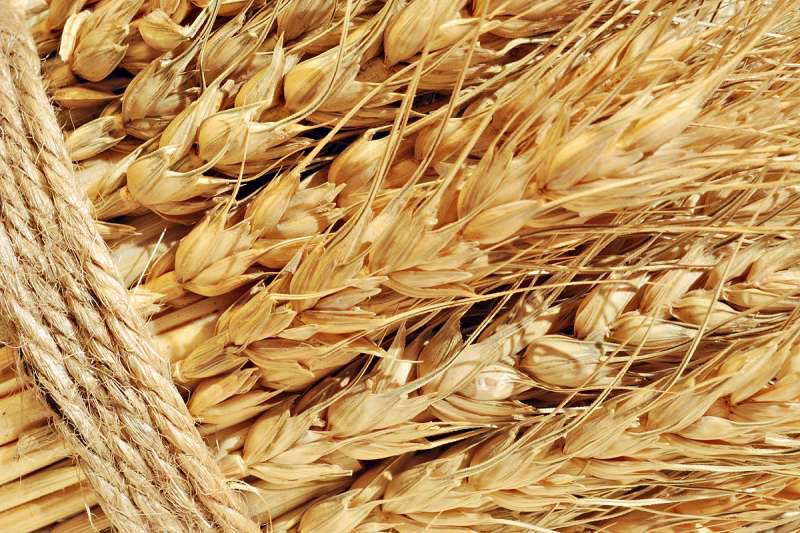 The district took the third place in the region in terms of gross collection and the first place in terms of yield. But in animal husbandry things are bad. Livestock continued to decline. In some farms it is reduced to zero. Seriously engaged in the livestock industry only in the SEC "Victory" and the JSC "Kirovsky stud farm."

The processing industry has been successfully developing in the region.

The second social rehabilitation department was opened for deprived people of retirement age.

School staff # 32 won the regional competition in the implementation of innovative educational programs.

X. Simonyi from the Kirov stud became the winner of the Grand Prix route at the world show jumping stage.

22 Tselinka, people of different professions, was awarded the title "Man of the Year of the Tselinsky District - 2005".

Tselinsky district in gross grain harvest (202197 tons) ranked fourth in the region. Among the best workers in the agro-industrial complex of the region: the director of Rodina CJSC I. Kireev, the engineer of Tselinskagrokhimservis OJSC A. Tkachenko, the turner of the Kirovsky Stud CJSC S. Popov, the milkmaid of Rodina CJSC N. Babayeva.

The main focus in agriculture is still on the cultivation of wheat and sunflower, the latter being one of the most profitable crops.

... So it turns out that growing vegetables has become unprofitable, unprofitable, and we have to import Chinese garlic. And it is dry, treated with special chemicals from preventing rot, and it doesn’t have the taste of the vigorous, Russian garlic, which we tried in early childhood with mammy borsch. By the way, my mother still, despite her age, keeps a cow (oh, and you need money for her ...) and grows rustic garlic.

Ctrl Enter
Noticed oshЫbku Highlight text and press. Ctrl + Enter
We are
Why do we have Chinese garlic? Part of 1Gorbachev. colleagues and accomplices. How to sell the USSR
35 comments
Information
Dear reader, to leave comments on the publication, you must to register.