February 21 2016
38
In the center of the Syrian city of Homs two explosions thundered, more than 20 people died, reports RIA News post your source. 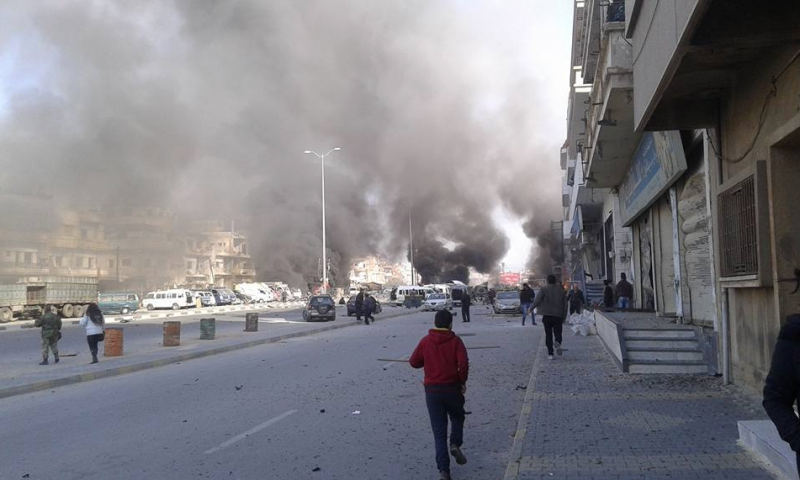 “Two explosions thundered on Al-Sittin Street in the Az-Zahra quarter in the center of Homs. There are dead and wounded among the civilian population, ”said the source.

According to him, "two suicide bombers exploded in mined cars."

“The death toll has risen to 26, with various injuries in hospitals there are 100 people. Victims are brought to three hospitals in Homs, including the central one, ”a source at the central hospital said.

Earlier it was reported about the terrorist attack in Damascus, but the police did not confirm this information. 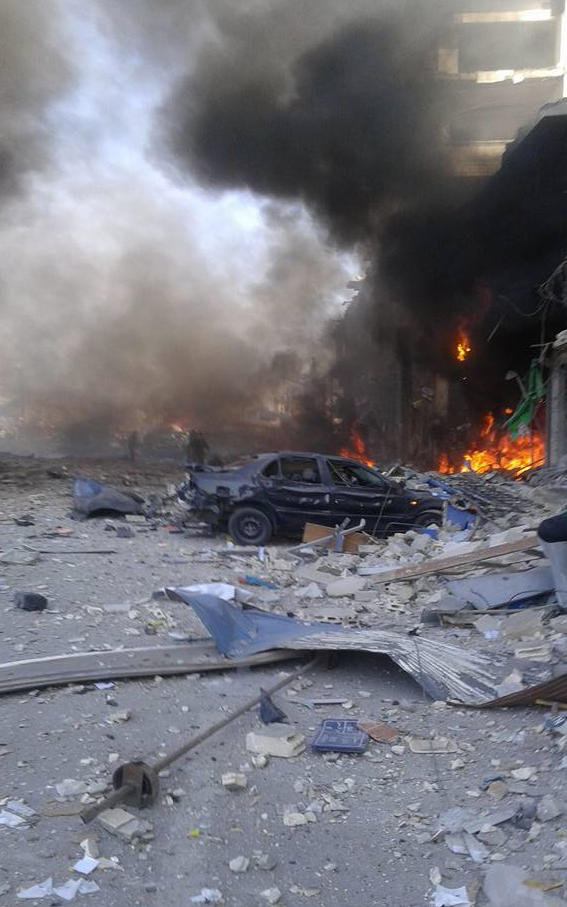 Ctrl Enter
Noticed oshЫbku Highlight text and press. Ctrl + Enter
We are
Reports from the militia of New Russia for 7 September 2014 of the yearNear Orenburg exploded cars with ammunition. The authorities responded to panic rumors
38 comments
Information
Dear reader, to leave comments on the publication, you must to register.