February 21 2016
37
The Syrian army regained control of the heat station in the eastern part of the province of Aleppo and the working village adjacent to it, reports RIA News. 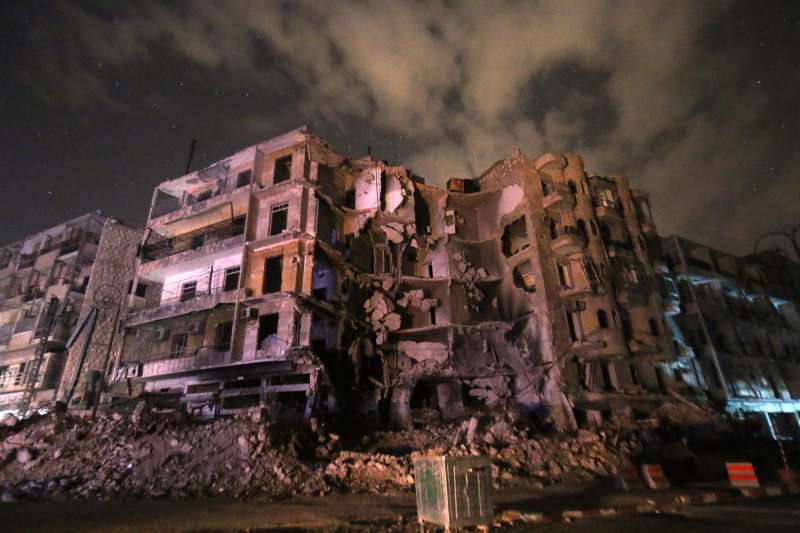 “The army repulsed the terrorists from the thermal power station in the settlement of Neir el Hosen. A workers' settlement adjacent to the central line, a number of villages, part of the industrial zone have been cleaned, ”a military source said yesterday.

The released heat station is one of two stations that fed the city of Aleppo. Currently there is no power supply. Electricity in the city is produced by generators, fuel for which fuel trucks deliver along the “road of life”.