February 19 2016
131
Russia provided Armenia with a state loan in the amount of $ 200 million for the purchase of Russian weapons, the blog reports bmpd with reference to the legal information portal. 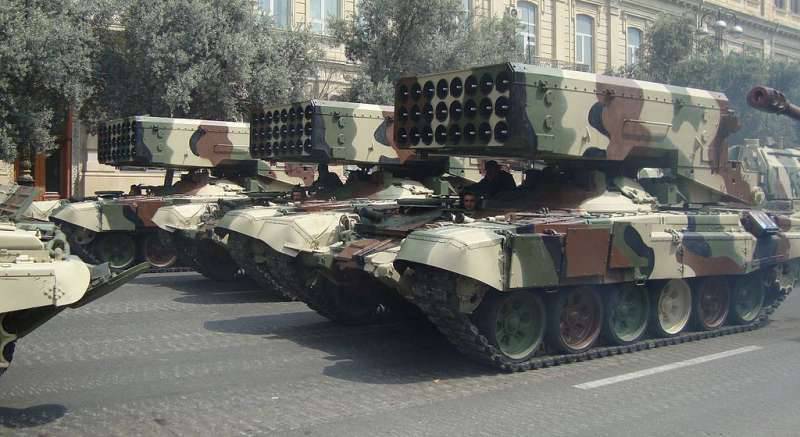 “The loan was allocated at the rate of 3,0% per annum for 10 years with a delay of payments until February of 2018. It will be used by the Armenian side in 2015 - 2017 for financing up to 90% of the value of each of the contracts for the supply of products with settlements in Russian rubles. Advance payments make up at least 10% of the value of each contract and are made by the Armenian side in favor of Russian authorized organizations in Russian rubles. ”, - leads bmpd terms of agreement.

The list of nomenclature of purchased weapons is given in the annex to the document: 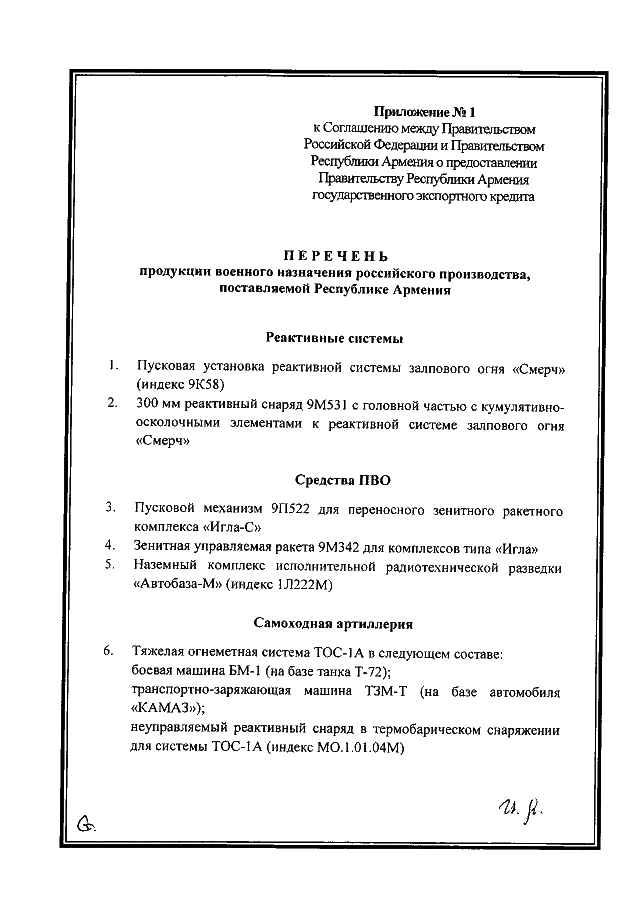 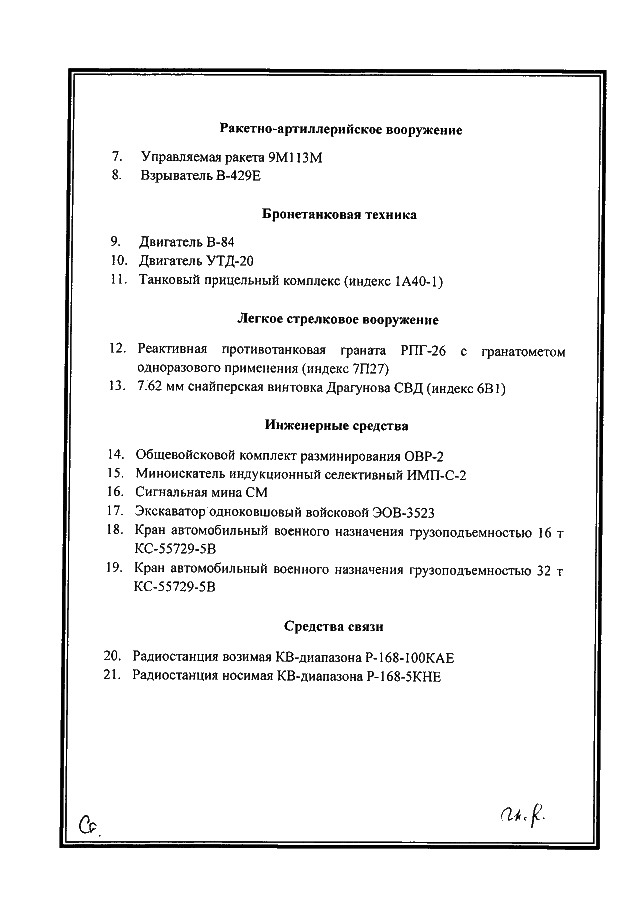 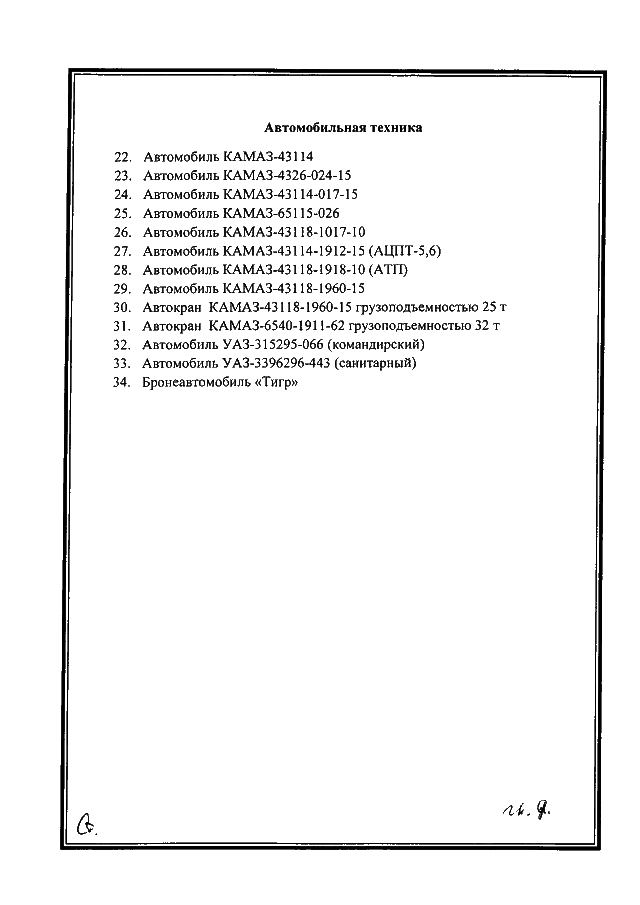 Ctrl Enter
Noticed oshЫbku Highlight text and press. Ctrl + Enter
We are
On enhanced security measures at the World Cup 2018 in RussiaThe 20 rating of the largest arms deals, decisions on which were made in 2012
131 comment
Information
Dear reader, to leave comments on the publication, you must to register.