February 18 2016
27
The son of Turkish President Erdogan - Bilal - is suspected by the prosecutor's office of the city of Bologna (north of Italy) of money laundering, reports RIA News message from ANSA. 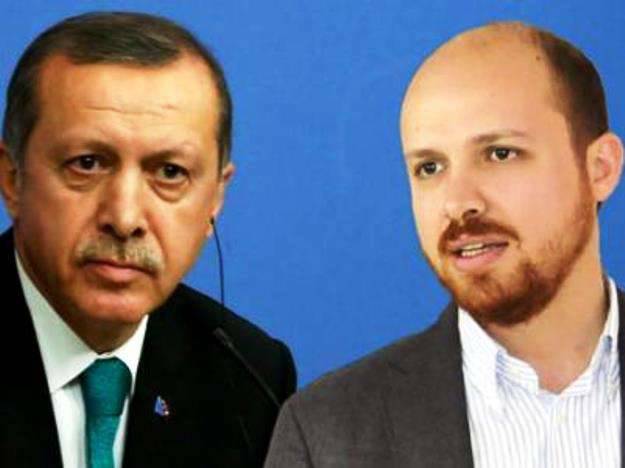 According to the source of the publication, “the criminal proceedings were instituted on the basis of the statement of the Turkish businessman Murat Hakan Uzan, who is Recep Tayyip Erdogan’s political opponent and lives in France”.

The entrepreneur asked the Italian authorities to verify the origin of the money Bilal, which he brought to Italy.

Erdogan Jr. moved to Italy in the second half of last year. The official version of the move is “a doctoral degree from Johns Hopkins University.”

The information on the initiation of the case was confirmed by the businessman’s lawyer.

According to a law enforcement source, “the investigation is at a very early stage.”

Ctrl Enter
Noticed oshЫbku Highlight text and press. Ctrl + Enter
We are
Results of anti-terrorist work on Dagestan in April 2014The relationship between the unproduced military police and the existing military prosecutor’s office is already starting to heat up.
27 comments
Information
Dear reader, to leave comments on the publication, you must to register.