February 18 2016
23
February 18 in the military calendar - Day of food and clothing service of the Armed Forces of the Russian Federation. The provision of food and the necessary clothing kits for military personnel is a seemingly quite utilitarian task that does not need to be dedicated to certain materials, let alone calendar dates. However, in fact, we are talking about activities, the quality level of which largely determines the quality attitude of the army itself and each of the servicemen individually.


February 18 date is not chosen randomly. On this day, in the distant 1700 year, Peter I issues a decree establishing the position of general provisions. Position this busy okolnichy by the name of Languages. From Peter's decree:

"... to be in charge of all grain stocks to the people of the country, as well as their collection and dacha, in Moscow and other cities ...".

A so-called Provisional order appears, the responsibility of which included providing the army with food.

As the well-known wisdom says: “a hungry soldier is a bad soldier.” However, this saying is opposed - “a full belly to the study is deaf” (learning in the military sense of the word). That is why the very fact of selecting a balanced diet for military personnel of the Russian army is far from seeming utilitarianism. In fact, the calculation of calorie dishes and the overall assessment of the daily rate of calories consumed by a soldier is a separate calculation, if not to say science, to attend to which is an indispensable function of the official responsible for providing military personnel.

From the paragraph “Food and clothing provision for military personnel”:

Of course, measuring the ration of a soldier with exclusively calories is very similar to the essence of a bearded anecdote about international exercises, when an American officer bragged to Russian colleagues that his soldiers receive 4200 kcal per day, and the Russian answered him: “no -lya "- your soldier will not master a bucket of perlovka a day."

And therefore, when they say in the food service about bringing the average daily ration of the Russian soldier to a level that exceeds NATO, it would be better to add that the ration in the Russian Armed Forces is not limited to “bolts”, and where are the “bolts” ... Today, in the overwhelming majority of military units of the Ministry of Defense of the Russian Federation, servicemen are offered a choice of dishes (buffet option), which 15-20 years ago might have seemed fantastic.

According to the estimates of the Ministry of Defense, at the present time more than 850 canteens have been transferred to catering with elements of the above-mentioned buffet. In the army canteens equipped with about one and a half thousand so-called salad bars. 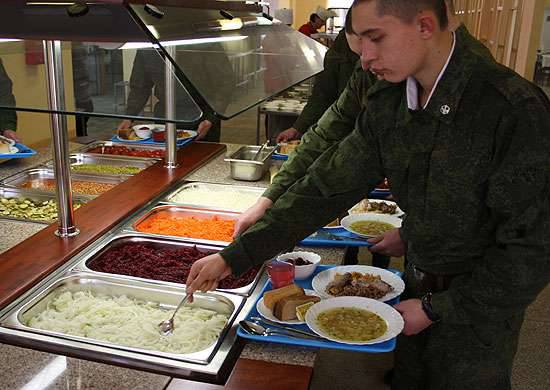 All military formations of the Ministry of Defense of the Russian Federation annually consume more than 700 thousand tons of various types of food, using for this an astronomical number of units of household equipment — more than 44 million.

The attitude to food of servicemen serving on conscription has changed significantly. If there is a sensible and responsible commander, there are no nutritional problems in this or that military unit a priori. Of course, enough and their excesses. One of these is the system for determining a soldier on a fingerprint distribution, which the Defense Ministry was going to implement almost everywhere, but then, for a number of reasons, they refused from such a large amount of money that was not expressed by an obvious need.

Equally important is the clothing and maintenance of military personnel. 18 February 1700 of the year appears and a special order, which was in charge of providing the army with uniforms and equipment. It was the creation of the Special Order under Peter I that allowed the Russian army to be dressed in a truly uniform manner with the regulation of the time limits for wearing certain units of uniforms. Military Minister Field Marshal DA Milyutin played a special role in this matter.

Returning to the current epoch, you can remember how many more recently there was talk about how the unforgettable Anatoly Serdyukov introduced the military uniform from the famous Russian fashion designer in the Armed Forces. These conversations went to history. Today, the Russian army has a high-quality and recognizable form with a decent appearance, during the creation of which the wishes of the servicemen themselves were finally finally taken into account. 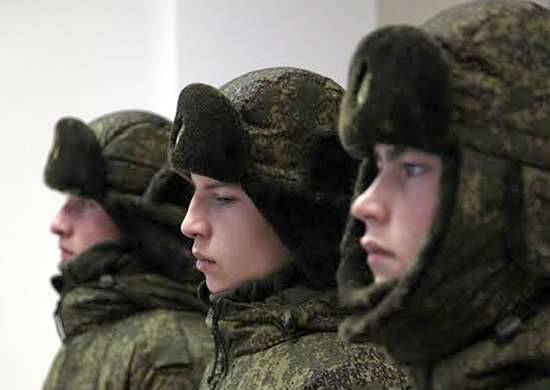 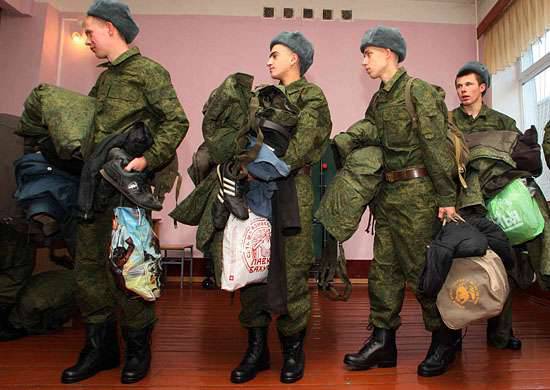 In December, 2015, the transition of the Armed Forces of the Russian Federation to wearing all categories of military personnel of the all-season functional field uniforms completed. This kit allows you to perform combat and special tasks in different climatic and temperature conditions.

“Military Review” congratulates all military personnel and veterans of the food and clothing service on their professional holidays.