Media: the first C-300 complex will be sent to Iran on Thursday

February 17 2016
90
The head of the Iranian military department, Hossein Dehgan, who is on a visit to Moscow, will take part in a closed ceremony tomorrow on the occasion of sending the first C-300 complex to Iran, reports RIA News message agency Sputnik. 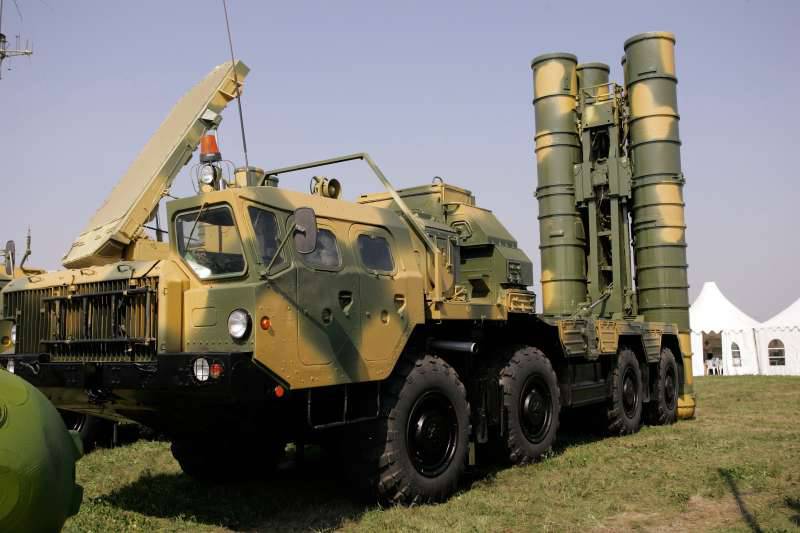 “Hossein Dehgan will be present at the ceremony for sending C-300 on Thursday to Astrakhan,” an informed source told the publication.

According to him, the military cargo "will go to Iran by the Caspian Sea, presumably from one of the ports of Astrakhan."

On the eve of Dehgan curled television channel Vesti.ru that "Iran intends to continue military-technical cooperation with Russia."

In June, Vladimir Kozhin, an assistant to the President of the Russian Federation on WTO issues, reported that the C-300 complexes that were being prepared for delivery to Iran had undergone changes - their performance characteristics were significantly improved.

The agency recalls that the contract for the sale of these SAMs was concluded in 2007 g, but was later frozen due to sanctions imposed on Iran. Last year, Vladimir Putin, by his decree, lifted the ban on the supply of C-300 to Tehran.

Ctrl Enter
Noticed oshЫbku Highlight text and press. Ctrl + Enter
We are
ZRK C-200 rust in the woods near Moscow
90 comments
Information
Dear reader, to leave comments on the publication, you must to register.