Hushits showed captured tank "Abrams" from the inside

February 15 2016
164
A video appeared on the network in which Yemeni Hussites showed the tank M1A2S Abrams captured by them from the Saudis. The shooting was carried out not only outside, but also inside the fighting compartment of the car, which, judging by the personnel, went to the rebels intact. Video posted a blog bmpd.


After the "tour" Abrams was undermined.

Hussites crept up and destroyed the post of Saudi troops.


Fighting near the Saudi city of Rabia in the province of Asher. 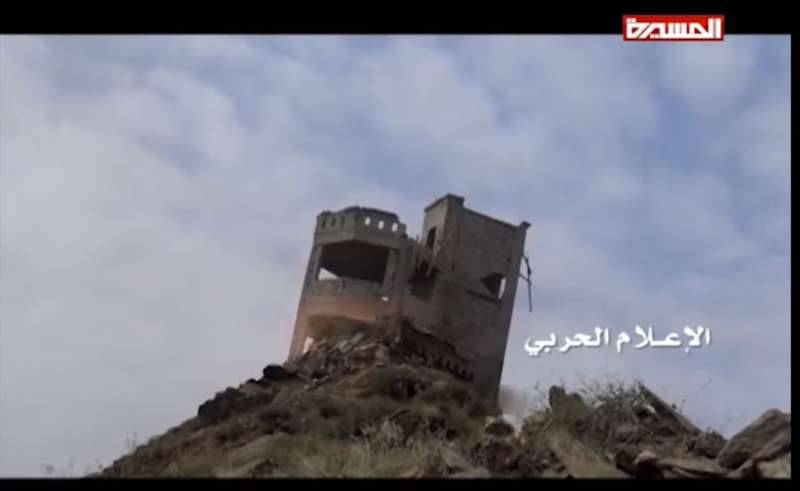