Terrorist attack in Dagestan: a suicide bomber blew up a car at a traffic police post

February 15 2016
27
In the Derbent district of Dagestan, a suicide bomber blew up a Lada-Priora bomb filled with explosives near a traffic police station, two people were killed, reports RIA News. 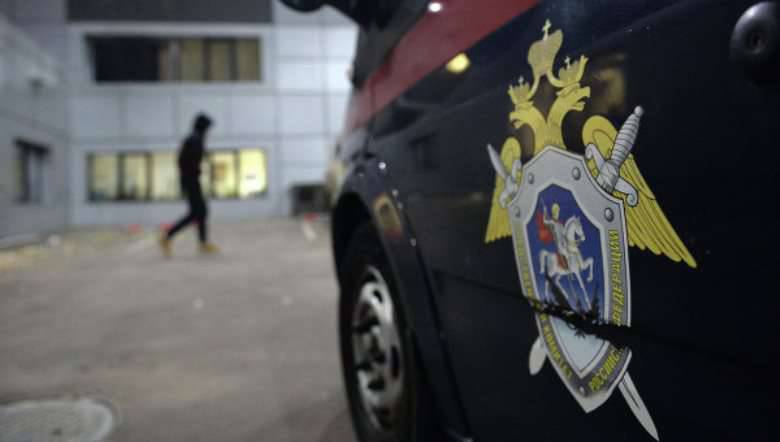 “Today in the Derbent district of the city of Dagestan, near the traffic police post, an explosion of a Lada Priora car occurred. As a result of the explosion, two policemen were killed, two were injured of varying severity. On this fact, the investigating authorities of the Investigative Committee of the Russian Federation in the Republic of Dagestan initiated a criminal case ”,
reported in the press service of the UK.

The explosion took place on Monday morning when police inspected the car.

The information was confirmed by the representative of the Ministry of Interior in the North Caucasus Federal District. “Two died and two were hospitalized, an explosion occurred at the Dzhemikentsky checkpoint when checking a car by the police,” he said.

According to a source in the power structures of Dagestan, the crime was prepared by extremists from the “southern gang.

“At the wheel of the car was a suicide bomber who blew himself up. Previously, the explosion was organized by militants from the “southern sabotage and terrorist group,” the source said.

Ctrl Enter
Noticed oshЫbku Highlight text and press. Ctrl + Enter
We are
Results of anti-terrorist work on Dagestan in April 2014Double attack in Makhachkala: 12 dead, about 100 injured
27 comments
Information
Dear reader, to leave comments on the publication, you must to register.