February 15 2016
46
Turkish Prime Minister Ahmet Davutoglu, in a telephone conversation with Angela Merkel, said that the Turkish Armed Forces will continue to respond to the attacks of Kurdish militia in northern Syria, reports RIA News. 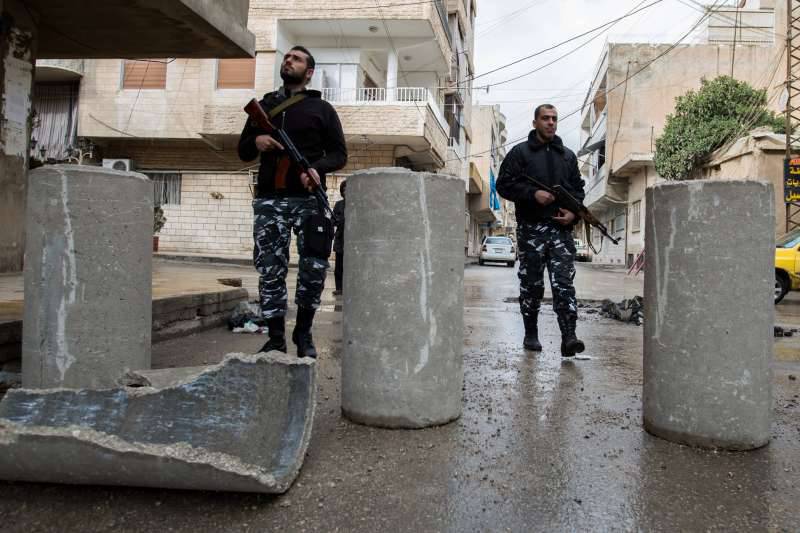 Davutoglu told the Chancellor that “Turkey will not allow the PYD (the military wing of the Syrian Kurdish Party“ Democratic Union ”) to commit acts of aggression: our security forces have given an appropriate response and will continue to do so.”

According to the prime minister, "the actions of the Kurds are aimed at creating a new humanitarian crisis that will affect both Turkey and Europe."

As reported by Anadolu, the attacks on the Syrian airbase Minneh and the nearby villages occupied by Kurds, which began on Saturday from Turkey, continued on Sunday. Kurdish units suffered casualties - 29 people were killed.

“As a result of the shelling from Turkey from the 155-mm self-propelled artillery mounts" Fyrtyn "in the area of ​​the airport Minneh, ten soldiers of the detachment of the armed forces were killed, in the area of ​​the village of Maranas - seven," the agency reports.

In addition, a Turkish military source told the publication that after the shelling, the Kurds left "some of their positions in the area of ​​Minneh and Maranas."