Media: Artillery of the Turkish Armed Forces fired on the positions of the Kurds in the north of Aleppo Province 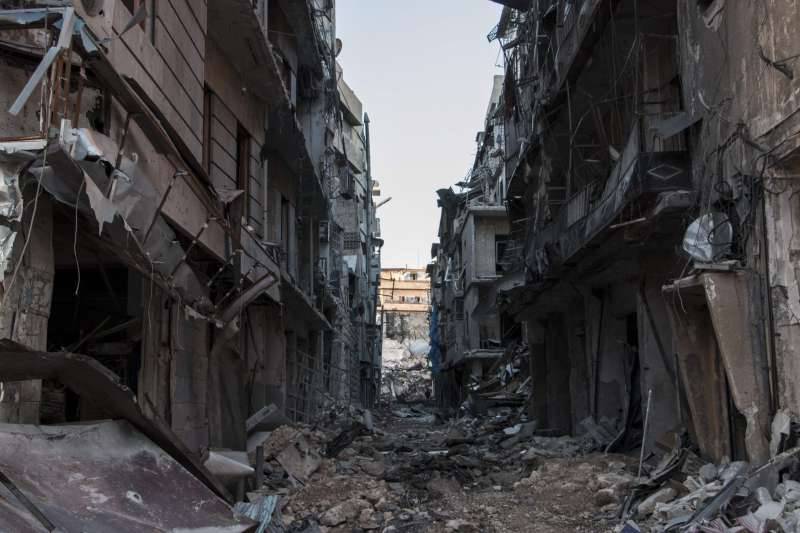 "Turkish artillery opened fire on the positions of KSS fighters on the territory of the Minneh airbase and the village of Marinaz in the north of Aleppo," the KCC representative told the channel.

The airfield, located next to the government highway leading from Turkey, was liberated by Kurds 11 February. Terrorists, unable to withstand the assault, retreated to the Turkish border. A day later, the city of the same name passed under the control of the KCC. Thereby, one of the main supply lines of extremists was cut off.

On Saturday, there were reports of an Islamist attack on a residential area in the town of Allepo, where the Kurds live compactly.

“These actions are a response to the successes of the Kurds in the north of the province (Aleppo),” said the channel interlocutor.

Ctrl Enter
Noticed oshЫbku Highlight text and press. Ctrl + Enter
We are
Media: Kurdish militia liberated the city of Minneh in SyriaReports from the militia of New Russia for 1 September 2014 of the year
49 comments
Information
Dear reader, to leave comments on the publication, you must to register.