February 11 2016
80
Moscow and New Delhi have resumed the negotiation process as part of the joint development of the 5 fighter generation (FGFA), reports RIA News message "The Times of India". 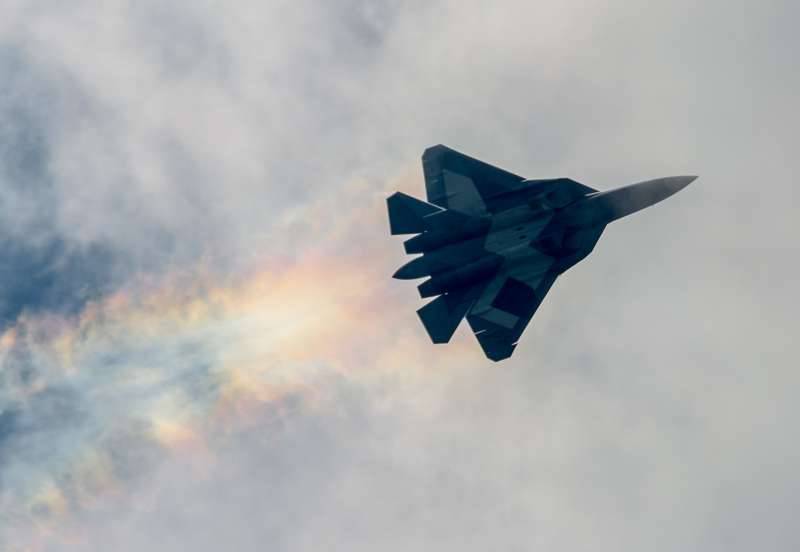 "Russia made a new proposal from India for the supply of T-50 fighter jets as part of a joint program to develop fifth-generation fighter jets," the newspaper writes. “India will pay 3,7 a billion dollars instead of 6 billion for technological development and three prototypes of the T-50 fighter.”

Last July, the Minister of Defense of India, Parrikar, said that the Indian side had invested $ 2130 million in the aircraft development program. The preliminary stage of the project, he said, “was completed in June of the 2013 year, and the next stage of development will begin design work.

The publication reminds that "according to the draft contract for the ROC, the delivery of fifth-generation fighter jets to the Indian Air Force should begin in 94 a month after the document is signed."

Ctrl Enter
Noticed oshЫbku Highlight text and press. Ctrl + Enter
We are
India criticizes FGFA againAs part of Vladimir Putin’s visit to India, a number of large MTC contracts are expected to be signed.
80 comments
Information
Dear reader, to leave comments on the publication, you must to register.