February 10 2016
57
In May, American fighters will conduct a joint exercise with the Finnish Air Force, and for the first time takeoff and landing of aircraft will be carried out at the Finnish Rissal airfield, reports Look with reference to the representative of the parliamentary defense commission Ilkka Kanerva. 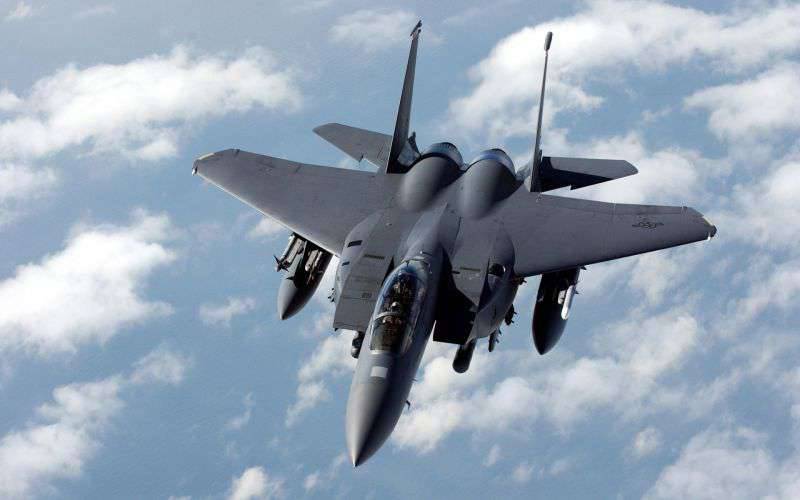 “This is caused by the increased activity of Russia,” said Kanerva.

According to him, "the X-NUMX-6 F-8 Fighters of the Air Force of the National Guard of Oregon and the 15-70 people of service personnel will arrive in Finland."

The statement about the strengthening of Russian military activity in Europe is unfounded. These words should be addressed primarily to the United States, which has several times increased funding for the project, providing for "measures to counter Russian aggression and support for European allies." In 2017, $ 4,3 billion will be allocated to this project, as Barack Obama recently officially announced.

As the speaker of the Federation Council, Valentina Matvienko, said earlier, “in the West, attempts are being made to present Russia as the main threat to all mankind, but in reality everything is exactly the opposite”.

Ctrl Enter
Noticed oshЫbku Highlight text and press. Ctrl + Enter
We are
Photo and video footage of the transfer of internal troops, taken in Oregon against the backdrop of the expected harsh measures (The Intel Hub, USA)
57 comments
Information
Dear reader, to leave comments on the publication, you must to register.