February 8 2016
15
Ibrahim Khodr al-Salem, head of the Syrian province of Lattakia, told the press that the advance of the Syrian government army to the north and the liberation of new and new territories from the militants is a result of high-quality coordination of actions with the Russian Federation AF. RIA News cites the statement of the Governor of Lattakia:

These victories are proof of the good collaboration between the Syrian army and the Russian HQs. They demonstrate that our people hold on to their land and will never give it to the mercy of terrorists. 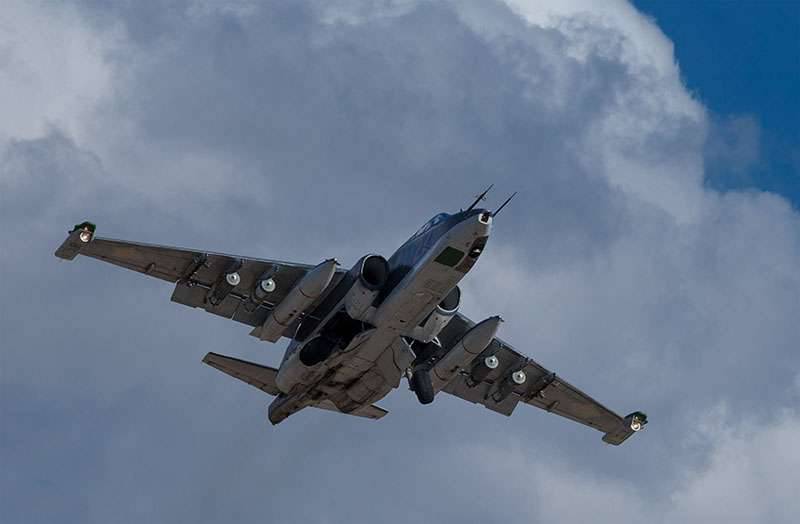 In addition to the soldiers of the Syrian army in the liberation of the province from terrorists take part and the militia. Detachments are often formed on ethnic and territorial grounds. Thus, several detachments of Syrian Turkomans are fighting against the militants on the side of the SAR army. Earlier, Turkish President Erdogan tried to declare that the Syrian Turkomans "are under the yoke of the Assad regime, and therefore are fighting against the Syrian government forces." Army SAR Erdogan calls the "army of the Assad regime." In fact, it turns out that among the Syrian Turkomans there are a lot of those who themselves fell under the influence of Turkish propaganda and almost turned into a toy in the hands of the Erdogan regime.

The governor of the province of Latakia on the next recruitment of volunteers in the national militia:
From the very beginning of the conflict, the civilian population has always fought with the army. This is the fifth set of volunteers, and this proves the unity of the people in the face of a common threat. Soon, our province - and then all of Syria - will be completely cleared of terrorism.