In Ukraine, began to test the second boat type "Gyurza-M" 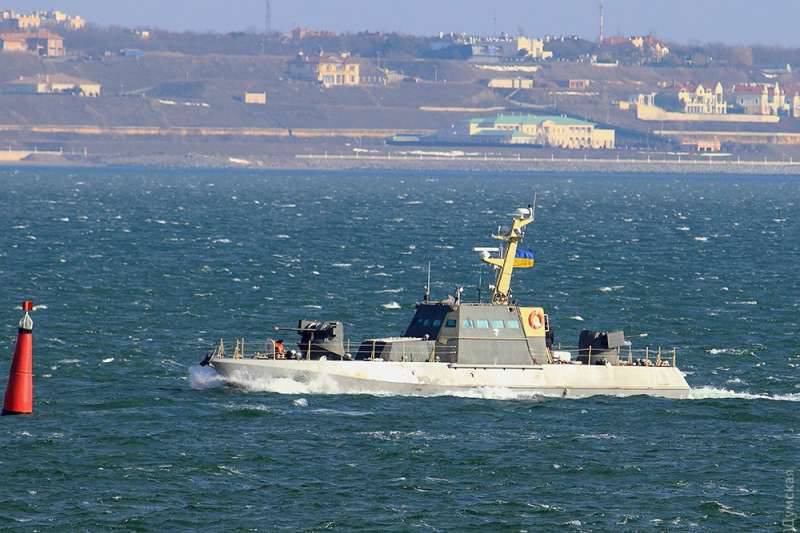 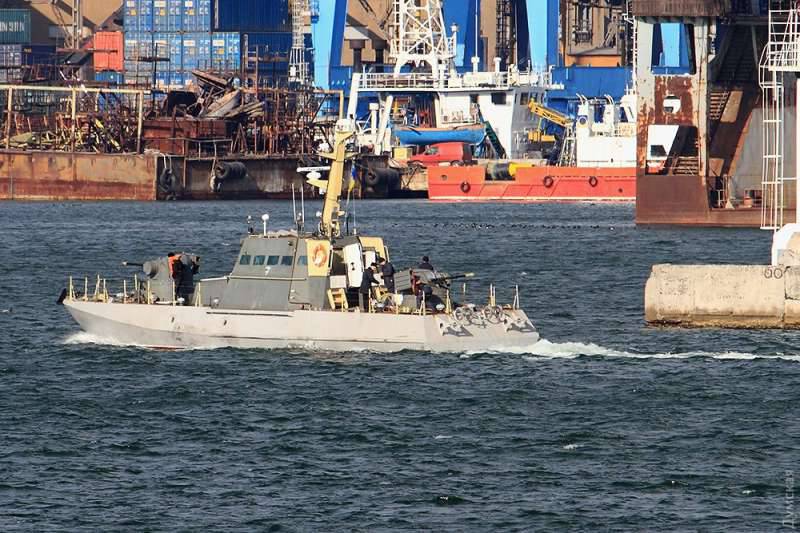 According to the blogger, both vessels "are still not fully equipped with equipment - in particular, they lack the optical-electronic surveillance and fire control system" Sova "." 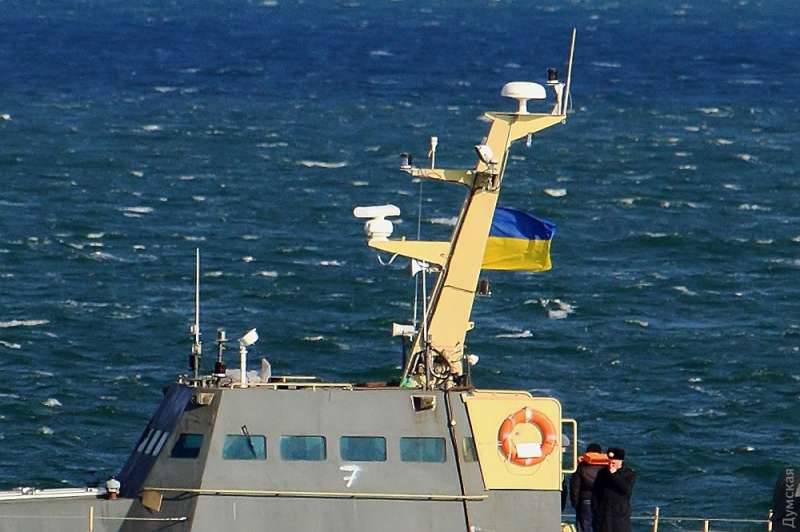 “The launch of both armored boats BK-01 (serial number 01023) and BK-02 (serial number 01024) was carried out in Kiev in November 2015, after which both boats were forwarded for completing and testing in Odessa at OSP“ Shipyard Ukraine "(the former shipyard named for the 50 anniversary of Soviet Ukraine), which is part of the Odessa Commercial Sea Port State Enterprise," recalls the author. 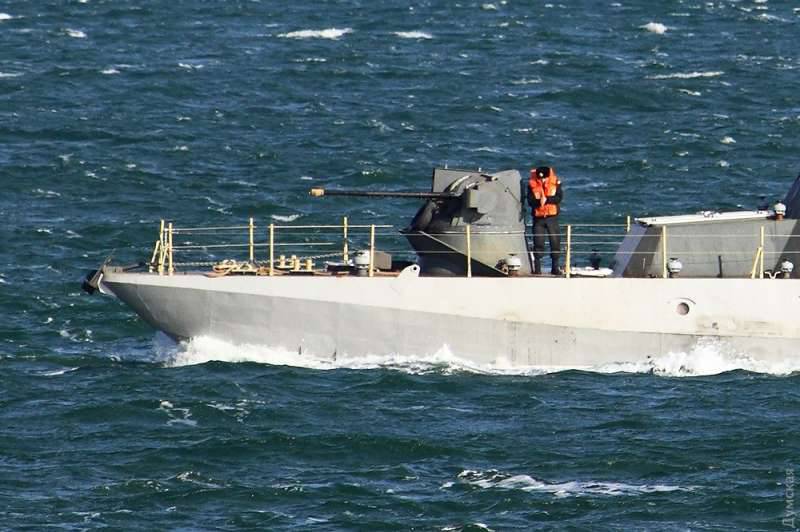 It is expected that both boats will be handed over to the Navy during this year.

Ctrl Enter
Noticed oshЫbku Highlight text and press. Ctrl + Enter
We are
Armored boats "Akkerman" and "Berdyansk" transferred to the Ukrainian NavyOn the "Leninskaya smithy" in Kiev laid immediately 4 armored boats "Gyurza-M"
84 comments
Information
Dear reader, to leave comments on the publication, you must to register.