Erdogan can not reach the Russian president

February 6 2016
118
"The Russian side does not respond" to attempts by Turkish President Erdogan to contact Vladimir Putin, reports RIA News statement by the press secretary of the Turkish administration Ibrahim Kalyn. 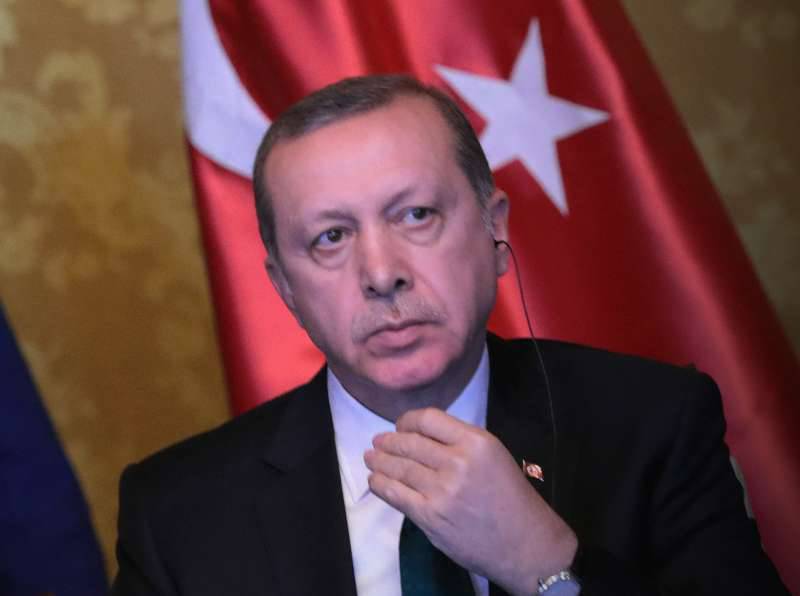 Relations between Moscow and Ankara became complicated in November 2015 g after a Turkish aircraft shot down Russian Su-24 over Syrian territory. Putin called the attack on the Russian Aerospace Forces bomber a “stab in the back”.

“On January 29, Russia once again violated Turkish airspace. After that, President Erdogan is trying to contact Vladimir Putin by telephone, to which the Russian side does not respond, "
Kalyn told Anadolu.

Earlier, the Russian Defense Ministry denied the information about the violation of Turkey’s air border by the Russian Su-34, noting that all “the statements of Ankara on this matter are unsubstantiated propaganda.”

Ctrl Enter
Noticed oshЫbku Highlight text and press. Ctrl + Enter
We are
ARMY-2016. Cluster VCS. Part of 2. Space is space!Liquidation of Amir Ibragim Mestoev’s gang December 2012 and April 2013
118 comments
Information
Dear reader, to leave comments on the publication, you must to register.